We’re living in challenging times, it’s fair to say. At a time when we’ve needed accurate, bitesize news, it’s often been hard to find, or when you do, there can be so many contrasting tales you struggle to work out the fact from fiction.

Without doubt, Facebook and Twitter can be great but they can also be a breeding ground for fake news which can soon spread like wildfire. This is why I believe local journalism – in print and online – is, and always will be, so important.

Since leaving school I always wanted to be a journalist. To tell (truthful) tales, keep communities informed while taking to task individuals and organisations for any wrongdoings. More than 25 years on and I still take pride when a publication hits the press, when a story goes viral online, even better when a local story goes ‘national’.

Although born in York, I’ve always considered myself a Whitby lad, when my father was transferred from his role at the bank to the seaside town on the Yorkshire coast way back in 1980. Schooled there, trained to be a journalist in Darlington, I pestered and pestered until I took on the trainee reporter role at the Whitby Gazette.

Just over a decade later I became editor there, after reporting duties in Scarborough as well as a brief detour to magazine journalism on a stable of golf magazines based in Cleckheaton.

Six years as a sub editor at Lincolnshire Media, but able to do the bulk of the work remotely from my home in Whitby, followed before being offered the role of editor of The Dalesman magazine, as well as its sister title Cumbria.

Safely navigating the titles through the choppy waters of the pandemic the chance to take up a newly-created role of editor for Newsquest’s Yorkshire weeklies was too good an opportunity to turn down.

Reporting to the editor of this esteemed publication, Nigel Burton, I will be overseeing five titles – the Ilkley Gazette, Keighley News and Wharfedale Observer, as well as the Craven Herald & Pioneer based in Skipton and Gazette & Herald based in Malton. And since those early days of being a trainee journalist, the drive to deliver trusted local news is still my priority.

Granted, things continue to evolve in this modern world. Being an old-school newspaperman, I want the print products to thrive, obviously. But it is also imperative we’re ahead of the game digitally, making sure we keep our readers abreast of all the latest news online too. Each title’s social media accounts complement both and ensure our news is current every day, while the print titles continue to hit the shelves once a week.

Working on each of my five titles are some experienced journalists who know their patch like the back of their hand. They also know all those people who need knowing, as well as meeting and speaking to new contacts each week as they hunt for news.

Despite the restrictions and lockdowns, we’ve managed to keep our readers informed as our everyday lives have changed over the past 18 months. And during this time it has seen an increase in support for local businesses at a time when they have needed it most.

We’re no different as we rely on our readers in print and online to continue to support us, which is why we can keep bringing you the news while championing the people and places of our patch. So, do please keep supporting us while we aim to support you. We are stronger together. If you have a business success story, get in touch.

If you know someone who is going above and beyond in their community, get in touch. Buy a paper, keep checking our daily news output online and help us continue to be that trusted news source for years to come.

Despite the continuing challenges, journalism continues to be such a rewarding profession. So many young and not-so-young still strive to get into the industry. And as long as there are stories to be told, we’ll endeavour to tell them, wherever you may be in our vast county. 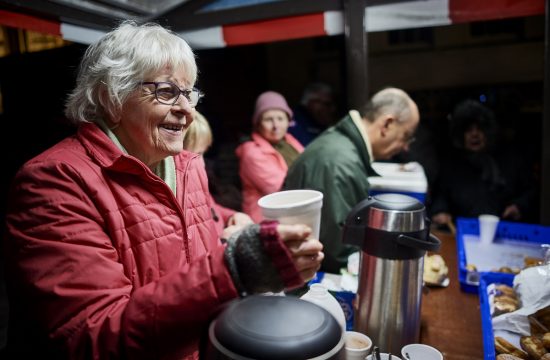 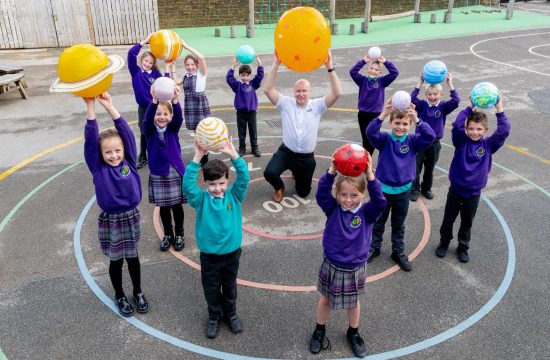 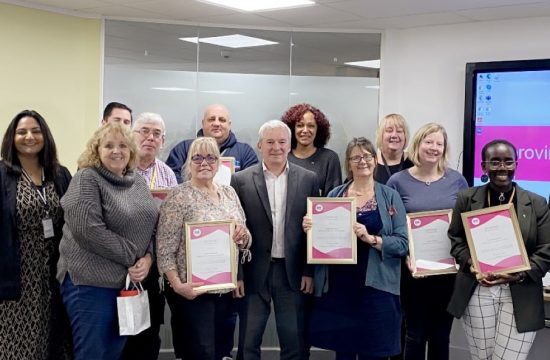 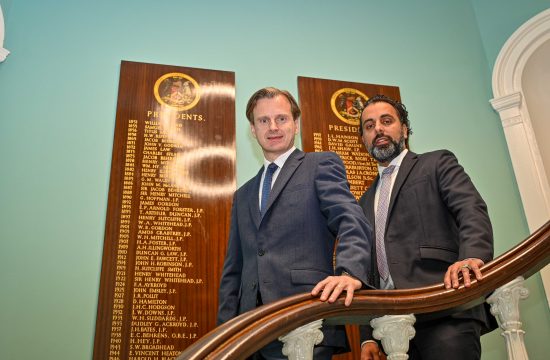 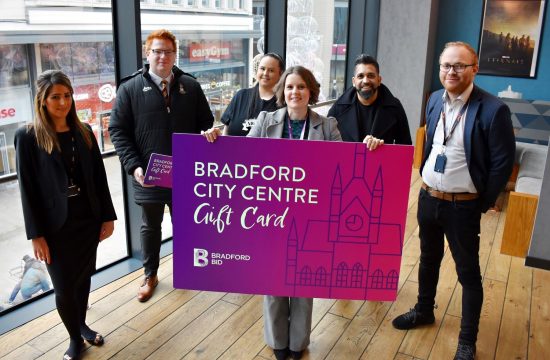 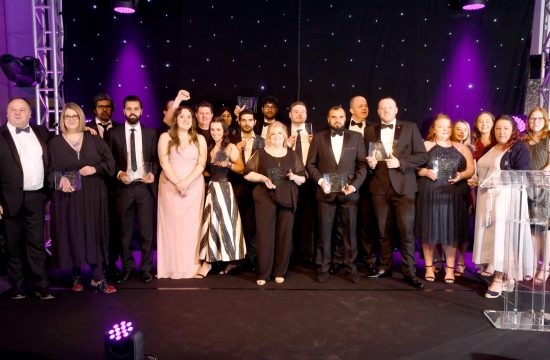 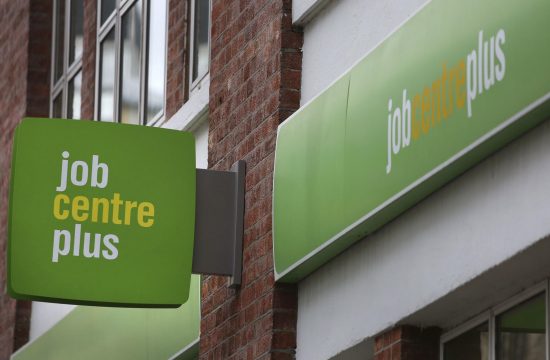 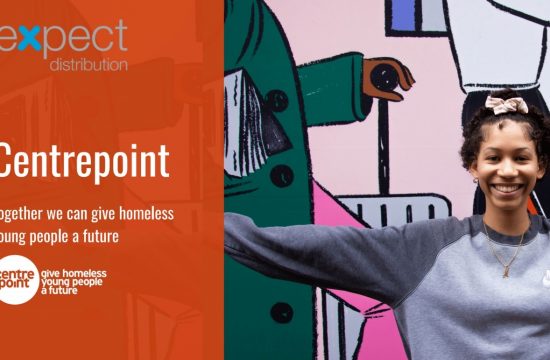 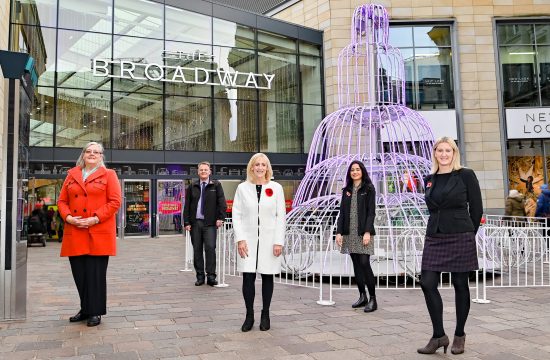 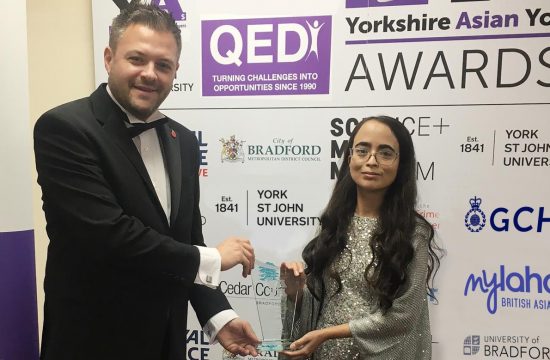 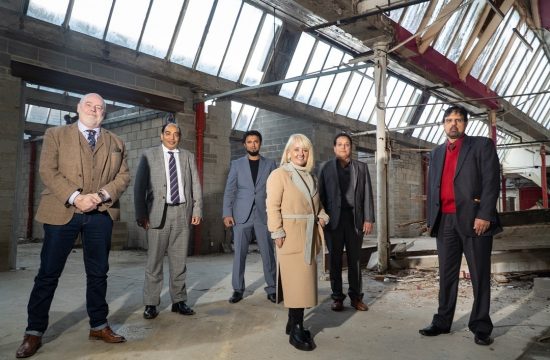 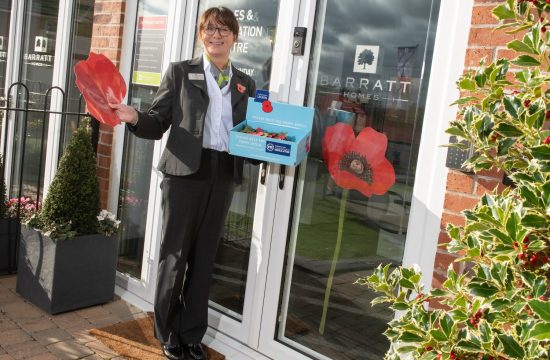 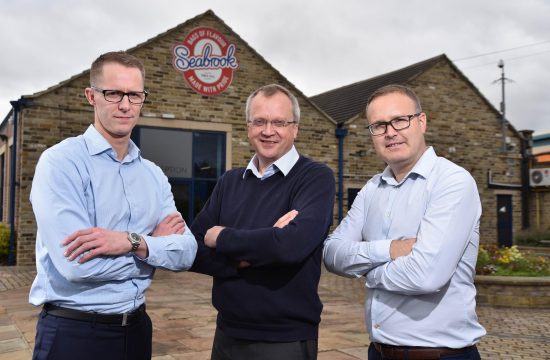 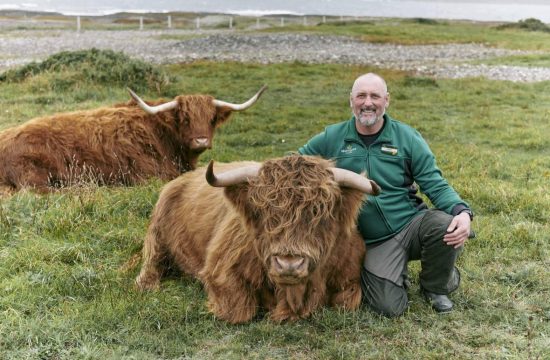 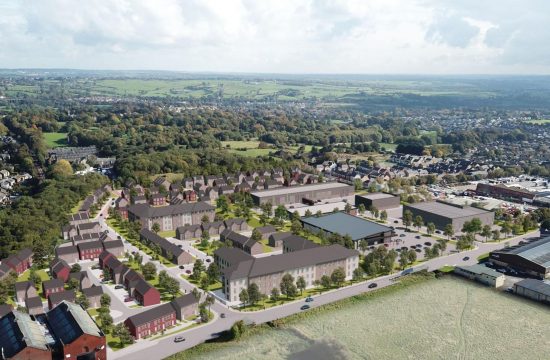 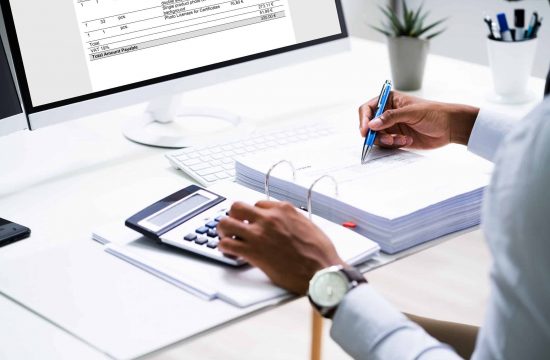 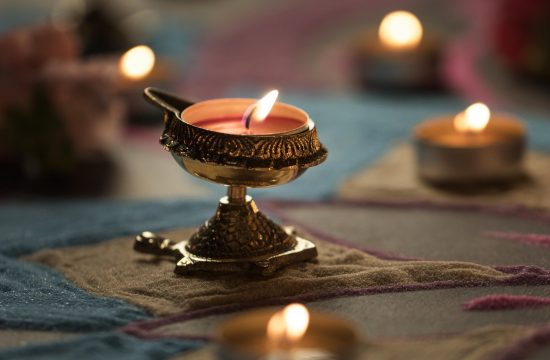 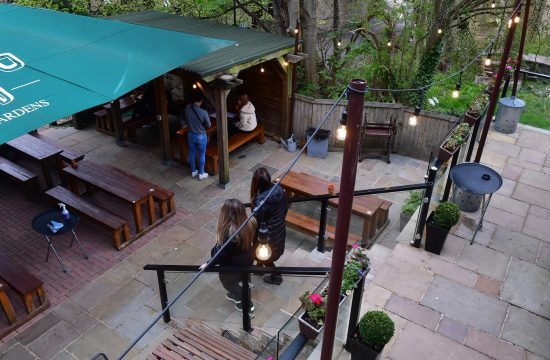 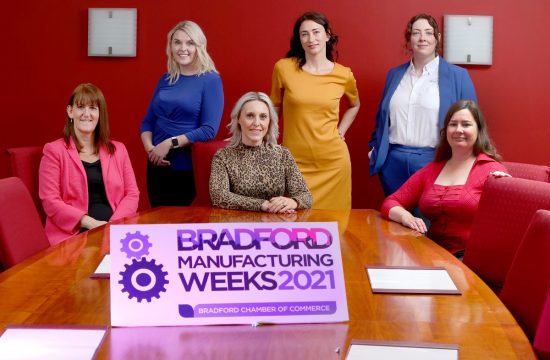 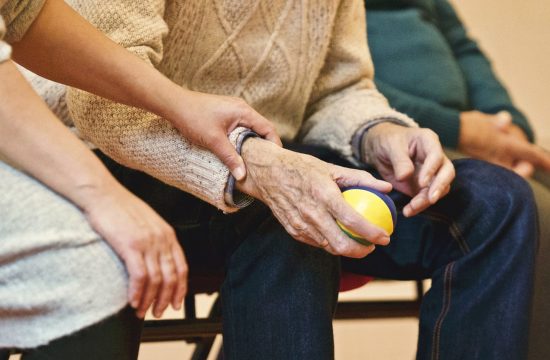