Yorkshire accountancy firm Armstrong Watson has announced it has acquired Volans, Leach & Schofield, strengthening its aim to be the ‘go to’ firm for family and owner-managed businesses across the north.

The merger between the two firms, which took effect on 28th June, will see Volans, Leach & Schofield Partners Martin Knaggs and Chris Smart, along with their eight-strong team of staff, join Armstrong Watson to continue to provide tax and accounting services to existing clients.

It comes at a time of exceptional growth for Armstrong Watson, which is currently refurbishing its South Parade office to accommodate the expansion, and is its second acquisition in four months.

The firm took over Hexham-based practice Patricia J Arnold and Co in March and in the last 12 months has also relocated its west Cumbria base from Workington to Cockermouth to meet growing demand. It also follows the firm’s expansion in Newcastle to larger premises – two years after opening an office in the city – and the acquisition of Eura Audit in Northallerton last February.

Paul Dickson, said: “We’re delighted to announce the news of the acquisition and are really looking forward to working with Martin, Chris and their dedicated team, as well as looking after their clients.

“Our two firms are well-aligned, both priding ourselves on serving family businesses and individuals across the north, and our values go hand in hand.

“This acquisition further strengthens Armstrong Watson’s aim to be the go-to firm across the north of England and Scotland for family and owner-managed businesses. Despite the challenges of the pandemic, our ambition remains and we’re thrilled to welcome the Volans Leach & Schofield team into the growing Armstrong Watson family.”

Volans Leach & Schofield was founded in the 1890s. Martin joined in 1995 after completing his A-levels and went on to qualify with the firm in 2000. He was invited into partnership seven years later and will now join Armstrong Watson as a Partner. His long-standing colleague Chris has a strong family association with the practice. His grandfather Alfred Schofield was one of the founding partners and his father William was also a partner within the firm.

Martin said: “We are delighted to complete our merger with Armstrong Watson and join a long-established firm which is rightly proud of its Northern roots.

“Having spent our entire working lives at Volans and developed strong client relationships, it was vital for Chris and I to merge with a firm that shares our ethos and partner-led approach.

“From the first discussions, the synergies between our client bases were apparent, and importantly, the people at Armstrong Watson have been open, approachable and a pleasure to deal with throughout the process.”

Chris, who joins Armstrong Watson as consultant, added: “We truly believe that Armstrong Watson provides excellent opportunities for both clients and our staff. We are very much looking forward to starting this new chapter and helping to develop the existing offering within the Leeds market.” 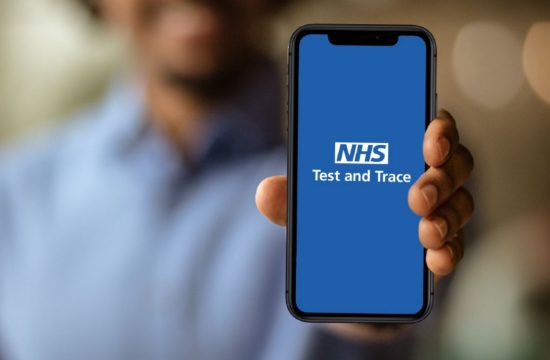 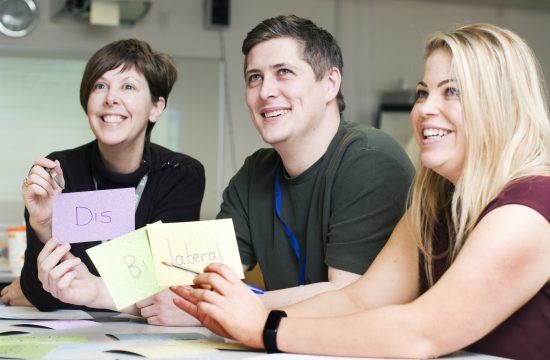 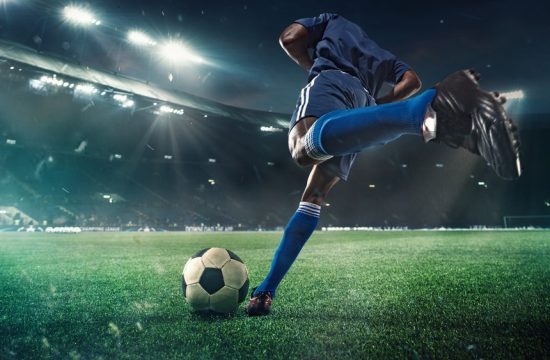 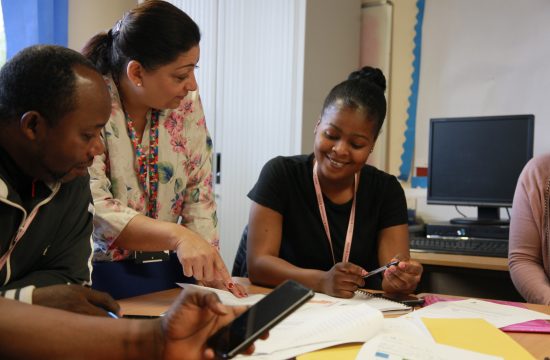 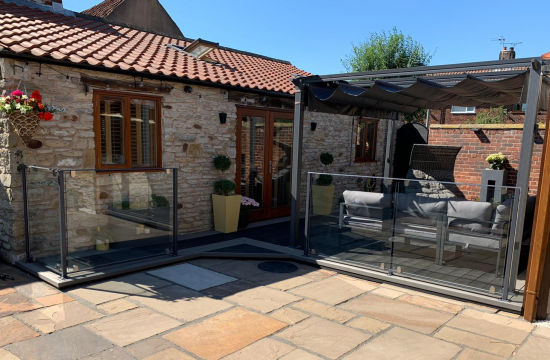 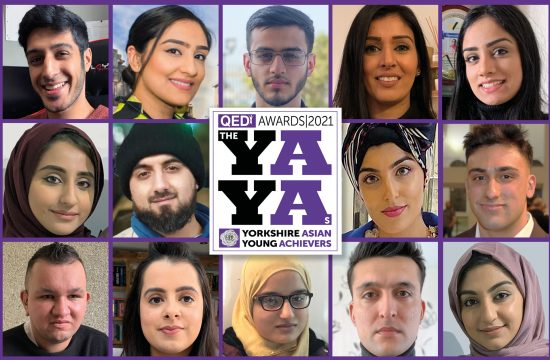