THE LEADER of the council, candidate for West Yorkshire Mayor and Bradford Labour MP have come together to call for the Government to ensure there is a Northern Powerhouse Rail (NPR) stop in the city centre.

NPR is an ambitious project to connect the north with a new rail network.

It will be the region’s single biggest transport investment since the Industrial Revolution and will allow quicker and more efficient travel between some of the north’s biggest cities, as well as opening up villages and towns that are connected to these areas.

A final preferred route for NPR was agreed by leaders across the north at the start of this month and it includes a new line from Manchester to Leeds via the centre of Bradford.

Transport for North has formally written to the Government with its official plan and is urging those in power to commit to it fully when its Integrated Rail Plan is released – expected to be the end of this month.

But three leading figures are concerned the Government has cooled off on its commitment to the project and that Bradford could lose out entirely or not realise its full potential.

Susan Hinchcliffe, Leader of Bradford Council, has reiterated the need for a city centre station to be included for the overall potential of Bradford and said having this would add £15 billion to the northern economy.

“It’s a whole opportunity for regeneration of the city centre and in fact beyond that.

“We know that putting Bradford on as a stop on NPR adds another £15 billion to the northern economy.

“So it helps to have Bradford connected to the north – it’s not just for Bradford’s sake, it’s the whole of West Yorkshire and indeed for the whole of the north, so it’s a vital decision that Government are going to be making over the next few weeks.”

Councillor Hinchcliffe also outlined that Bradford must be a prominent stop on any new line and should not be left behind again.

“We’ve been in a cul-de-sac for many years – a cul-de-sac on the M606, we’re a cul-de-sac with our train lines, both into Forster Square and the Interchange, and that needs to change.

“That’s not possible at this current time and it really holds us back and it holds our young people back.

“We’re the youngest city in the UK, we’ve got to give our young people a chance.”

The leader of the council’s challenge to the Government is to announce Bradford as a stop on the NPR, start building the station now and make sure it is connected properly.

Labour’s candidate for West Yorkshire Mayor, Tracy Brabin, who is also an MP for Batley and Spen, concurs and has urged the Government to keep to its promises.

“It is absolutely vital that we have a stop, an intercity stop, at Bradford.

“This isn’t just about connectivity, it’s also about jobs and ambition for our region and bringing the whole of West Yorkshire together.

“This is about half a million workforce that could potentially be working in Leeds, or working in Manchester, that are currently having to – those really high-skilled workforce – move house because there is no transport.

“Now this is not good enough and we’ve said to Government all along, there have been far too many promises that have then been forgotten, reneged upon.

“It’s really important, as we’ve seen with HS2, the yes, no, are we going to do it, are we not, we can’t have that insecurity – we have to have leadership from Government.

“Of course, there have been signs that the Government are trying to live up to their promises, moving people to Darlington and elsewhere, but Bradford has missed out.

“What we need is that intercity connection, so we don’t miss out again, because for West Yorkshire to thrive, Bradford has to thrive.

Bradford South MP Judith Cummins, representing all three of the city’s Labour MPs, said: “I always say when people ask me about Bradford, what’s the best thing about Bradford, I’ll say the people.

“Genuinely hand on heart, the people here are great and we have so much potential and so much to offer, so this bridge, this rail link being here is just so crucial for jobs and opportunities.

“I’ve got children, lots of people here have children and young people, we’ve all got a whole world out there that would open up with an NPR stop here in Bradford city centre.

“It would increase our opportunities for job search, it would mean our businesses thrive.

“It’s a massive deal for Bradford, I can’t think of anything bigger at the moment.” 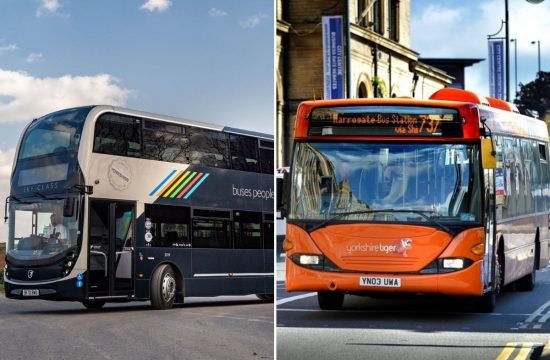 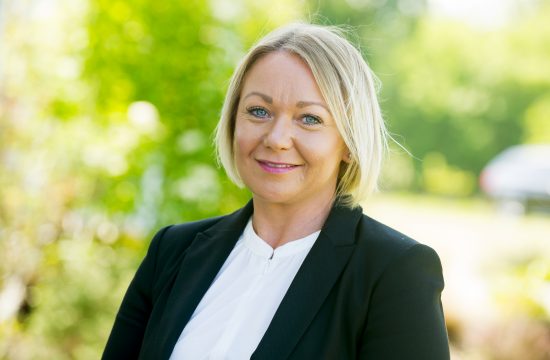 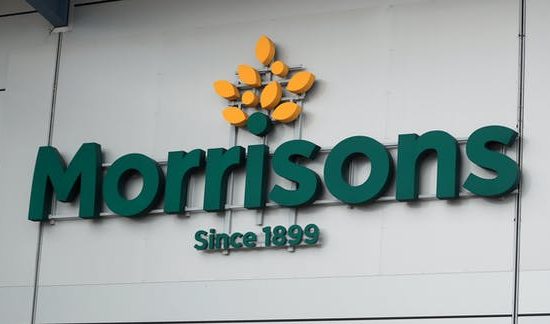 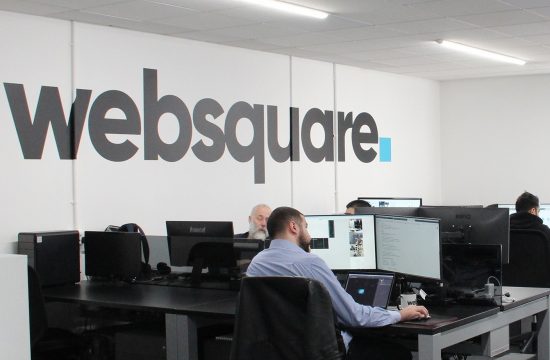 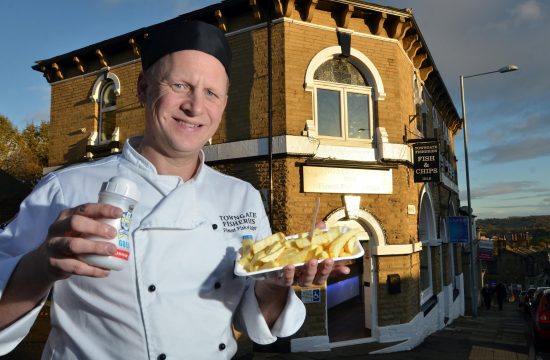 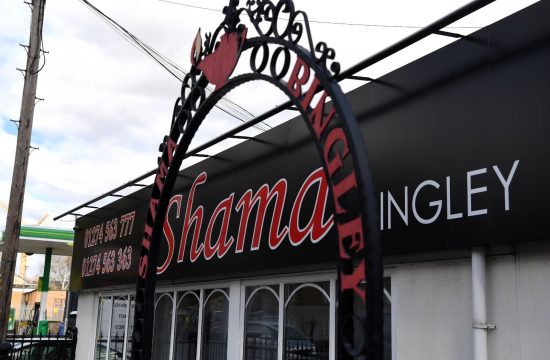 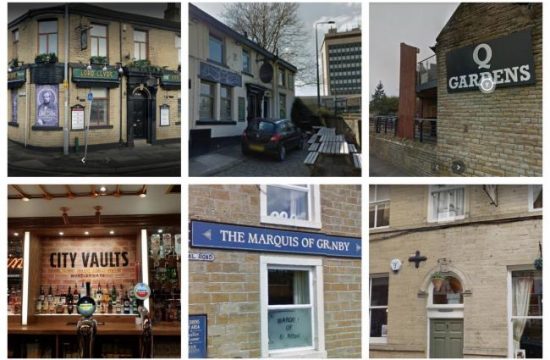 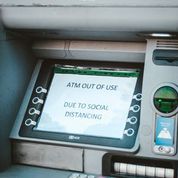 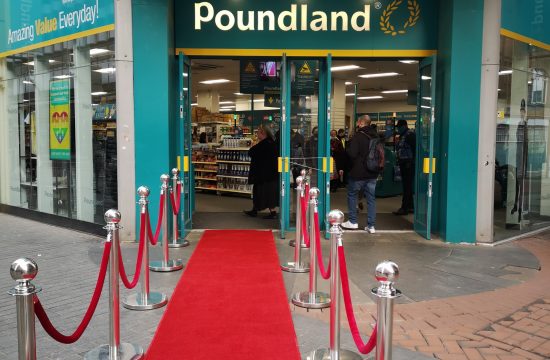 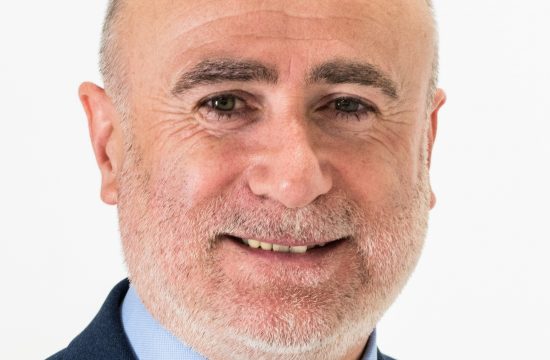 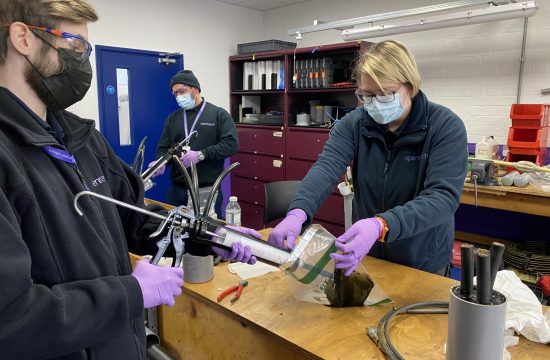 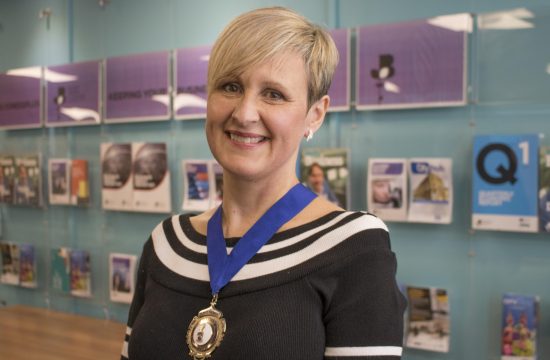 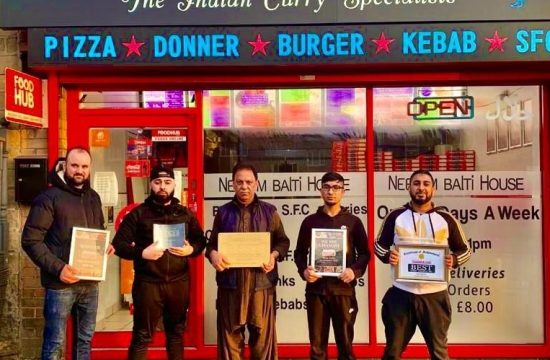 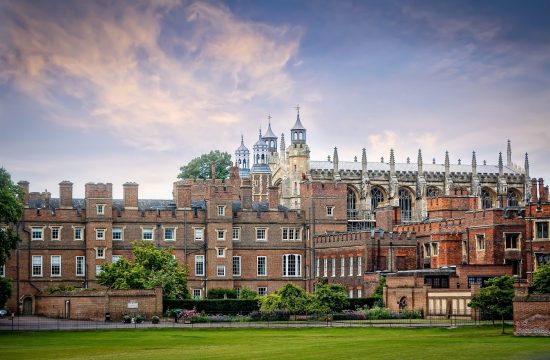 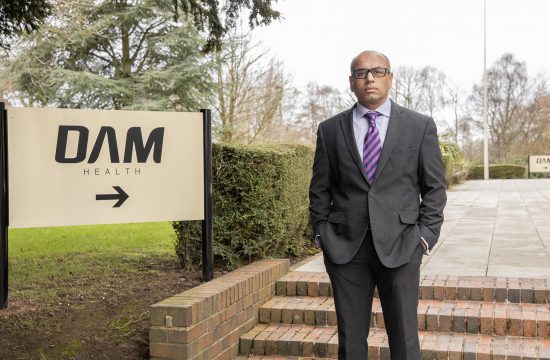 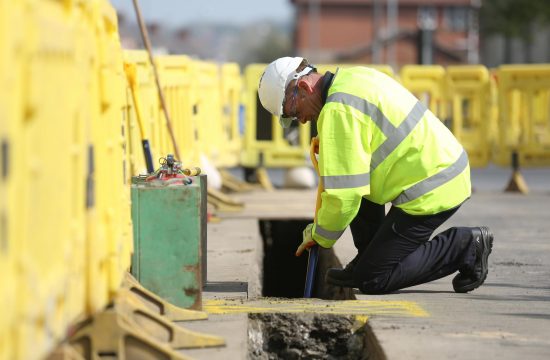 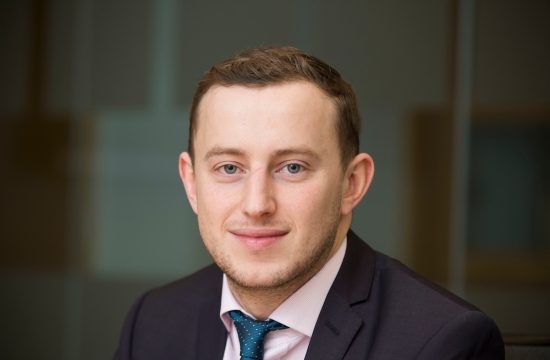 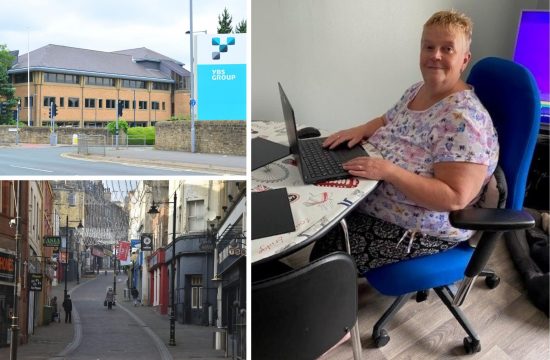 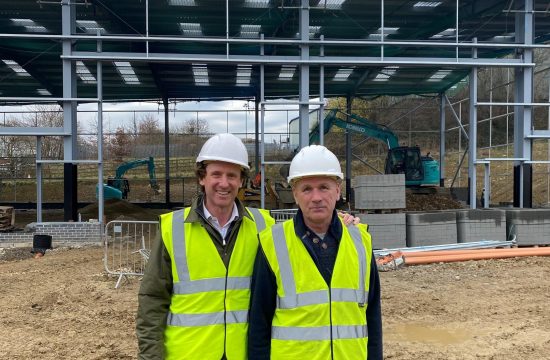 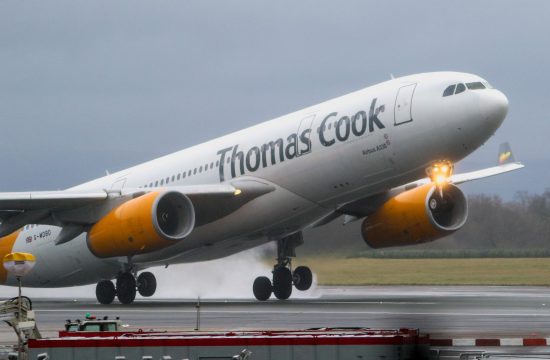 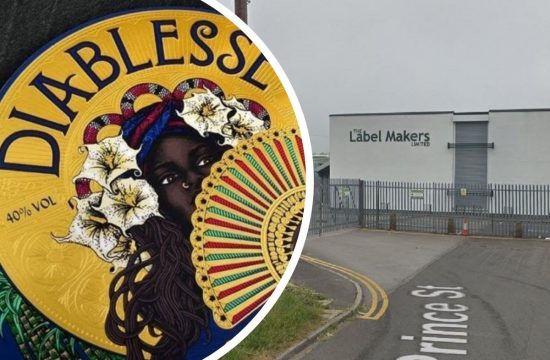 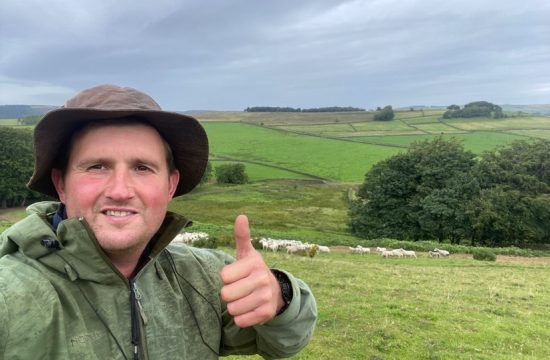