Yorkshire’s status as a significant economic force is gaining momentum all the time. Supported by an influx of ambitious start-ups, SMEs and large international businesses, who are finding prosperous homes here, the region is beginning to turn business heads nationwide.

And bosses at Leeds Bradford Airport say it is set to play a crucial role in shaping the region’s current and future prosperity.

Already one of the largest airports in the north, the airport is set to grow significantly over the next few years.

High profile campaigns like Power Up the North have helped identify the importance of robust and effective infrastructure in supporting this regional boom.

And LBA says that over the next ten years, it is committed to working with partners in local government to deliver its part in this infrastructure.

These include huge improvements to transport connections to and from the airport, with the intention of welcoming more passengers to the region, further widening the tourism and business gateway which will in turn, generate jobs.

These jobs will cover a range of roles from building infrastructure to managing new projects, providing a significant economic boost to the areas surrounding the airport and for West Yorkshire as a whole

Newly appointed Leeds Bradford Airport chief executive, Hywel Rees, said: “LBA is on track to deliver significant enhancements to the terminal and beyond, which will make it a truly accessible gateway to the region, both for business and tourism passengers.

“Improving the connectivity of Yorkshire to and from Europe, is an exciting prospect which, in collaboration with our partners in local government and business, we are confident of achieving.”

The appointment of Hywel is a clear signpost to the new era LBA is about to embark on as one of Yorkshire’s most crucial business and tourism gateways.

He joined the airport in May and brings with him over 28 years’ experience as an airport and infrastructure executive.

Joining LBA from AMP Capital, Hywel arrives at a transformative time for the airport and will lead on growing passenger numbers, route development and delivering the airport’s new multi-million-pound investment program.


“Yorkshire’s £110bn economy needs an airport that can support its growth and development plans and I am very much looking forward to working closely with the airport team and our key partners, including airlines, to ensure we are a key gateway for both business and leisure passengers.”

Prior to joining LBA, Hywel was asset director at Newcastle Airport and London Luton Airport, and has served on the boards of Melbourne Airport in Australia and Alpha Trains in Europe. Hywel also spent 10 years at Spanish construction and airports conglomerate, Ferrovial.

His arrival was greeted by Andy Clarke, chairman of LBA, who said: “We are very pleased Hywel is joining us as Chief Executive.

“His understanding of airports at a leadership level, particularly their crucial contribution to the local regional economy, will be valuable to the airport as we embark on the next stage of our growth and cement the airport’s position as a gateway to and from the Yorkshire region for leisure and business passengers, both internationally and closer to home. Hywel has the experience to take the airport to new highs.

“I’d also like to thank Chief Financial Officer Paul French and Operations Director Simon Whitby who have undertaken joint leadership responsibilities while we completed the search for a new Chief Executive.” 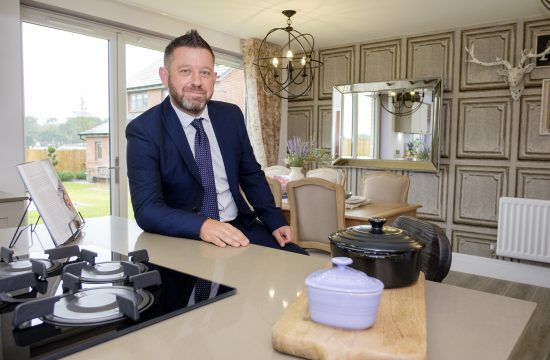 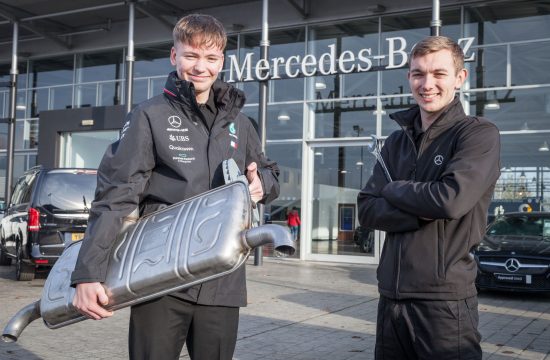 Another 40 apprentices to join… 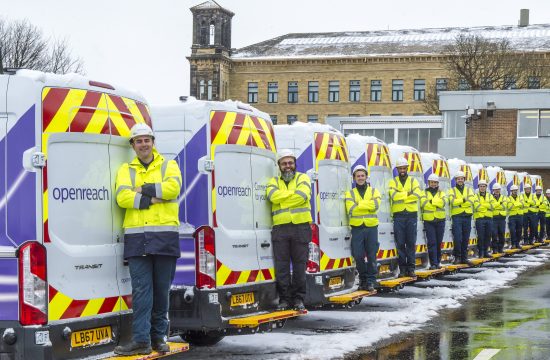 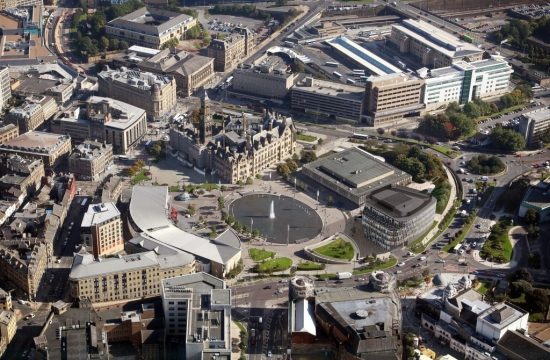 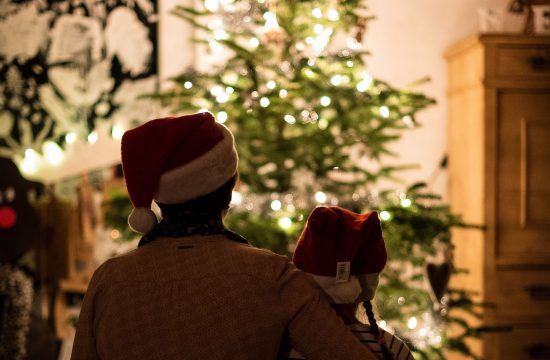 You’re Not Alone This Christmas… 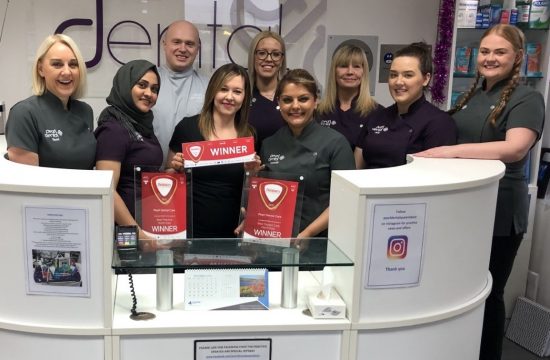 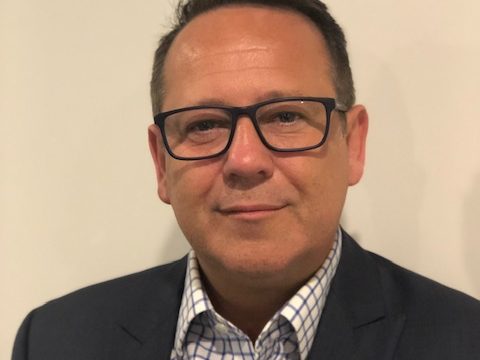 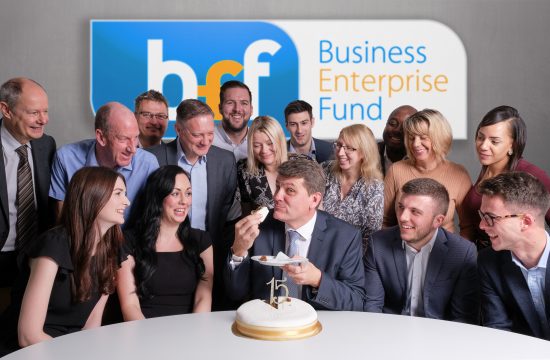 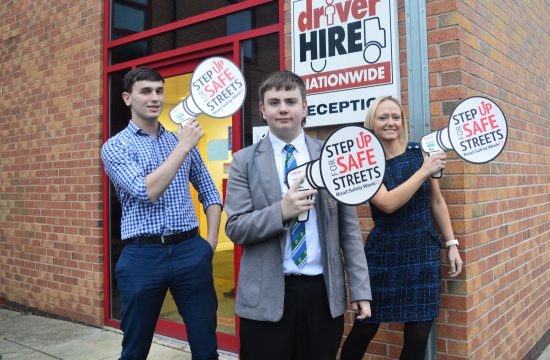 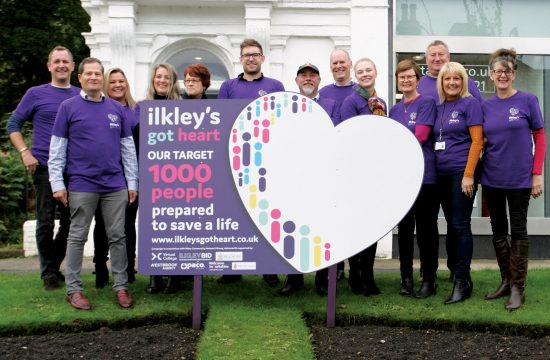 CAUGHT ON CAMERA: Can you…