THE future of one of Bradford’s biggest developments has once again been thrown into serious doubt.

Manchester Road Development One, latest company to have taken on the Citygate housing scheme on Manchester Road, has recently been placed into administration.

And later this month planning permission for the expansive development, which would see 550 flats and two shops built on the vacant site, will expire.

The Citygate project has been in the planning stages for much of the past 15 years. In that time the plans have taken several forms, including a 38 storey glass high rise tower that would have been Bradford’s tallest building.

But the plans have been beset by delays, meaning the prime piece of land deemed a prime “gateway” to the city centre has remained vacant.

The most recent Citygate plans were approved by Bradford Council in January 2019 and were for 300 one-bed flats, over 200 two-bed flats and 30 three-bed flats spread out over six apartment blocks, with newly created courtyard and green space between the buildings.

There was parking space for 118 cars.

The company described the development as one “that the city can be proud of” and added: “We are now keen to move the project to the next stage as quickly as possible.”

However, almost two years have passed and work not begun.

A condition on the application means that building must begin within two years of its approval date.

If this fails to happen before January 23 the application will lapse.

The administrators of Manchester Road Development One posted details of the proceedings on Companies House late last year.

The documents say the company borrowed “significant” sums of money to develop the site, but when the development “did not materialise” they had no income to meet its liabilities.

One the plans for the site, the document says: “We understand the current planning consent is not viable in the current market.”

It says it is “not possible or practical” to rescue the company as a going concern.

The planned development dates back to 2004, when four-storey Reyner House, a building made up of shops and flats, was demolished.

A competition was held to select the developer for the site, a contest eventually won by Asquith Properties the developer behind the Gatehaus flats complex.

The Citygate plan for over 700 homes included the 38 storey tower and a hotel.

The ambitious plans were seen as a a way of regenerating the Manchester Road area. When the first planning application for the site was approved in 2007, Wayne Noteman, housing project manager of Bradford Trident, said: “Citygate is a flagship scheme for the city and local communities will be transformed.”

However, Asquith hit financial difficulties in 2008 and the scheme was eventually taken over by Skelwith Group.

But in 2016 Bradford Developments (Yorkshire) Limited, the subsidiary of Skelwith Group that was behind the development, was placed into administration before work on the site began.

Manchester Road Development One took on the site in 2017, and said the project would be re-branded as Centreside.

A new planning application for a re-designed site was submitted, and the company said that the development would be completed within three years of plans being approved.

With the latest developer in administration, and the planning permission due to expire before the end of January, the future of Citygate is unclear.

Si Cunningham, Chair of Bradford Civic Society, said: “This appears to be something of a cursed site where lots of a grand plans get lined up but nothing ever really happens.

“I recall the original plans being submitted many moons ago with the usual buzzwords and empty promises of an iconic gateway.

“At that time there did seem to be great enthusiasm for new build apartment blocks, but the world is a very different place now.

“I honestly can’t predict what will happen to this particular site, although there is certainly a need tor spacious family housing in this part of the city.

“It would be nice if someone could just build houses without all the tiresome marketing fluff that Bradford has endured for too long now.” 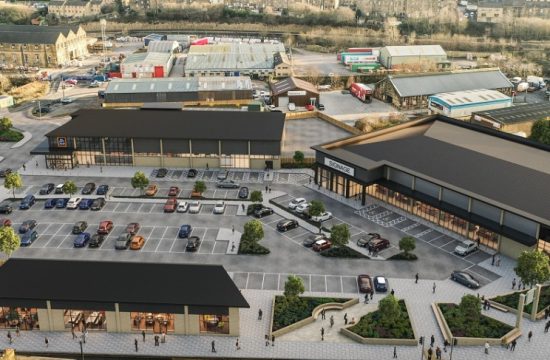 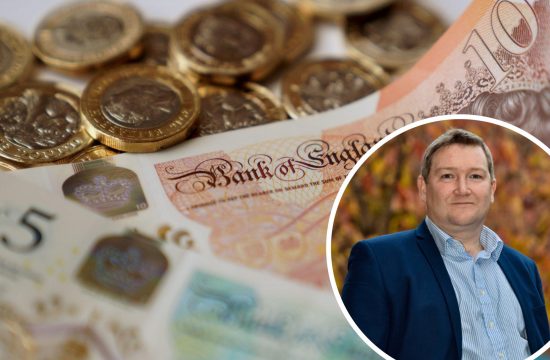