RETROSPECTIVE plans for a street food trailer on Little Horton Lane have been refused.

A.U.B Grill is sited on a car park at 407 Little Horton Lane, at the junction with Park Lane – but was established on the site without planning permission.

A retrospective application for the business was submitted to Bradford Council last month.

Planning officers this week refused the plans for a number of reasons.

They said the scheme was essentially for a new take away, as the application implied the trailer would remain in the same spot.

The Council’s current take away policy says such businesses should not open within 400m of a school, park or leisure facility, unless it is in a town, city or village centre.

The site of this trailer is a short distance from Trident Park and Burnett Fields Children’s Centre.

They also said the plans would be detrimental to local residents, adding: “Noise from customers, such as talking and shouting, as well as the slamming of car doors, is likely, at this time, to be exacerbated because of the lack of background noise and as such, it is likely to have a detrimental effect on the

amenities of the houses on Park Lane.”

Officers also raised concerns that there seemed to be no detail in the application of how cooking smells would be dispersed. 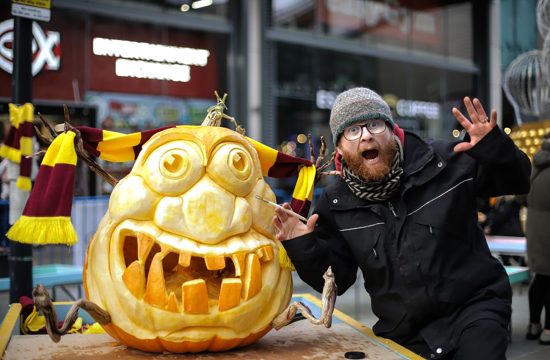 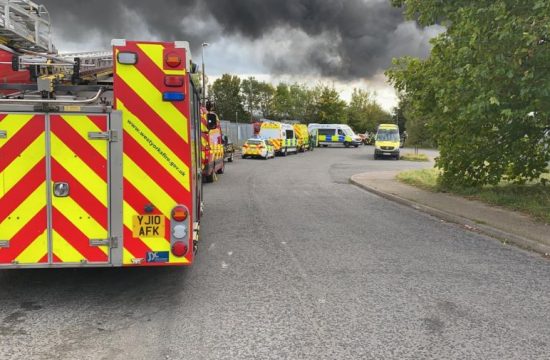 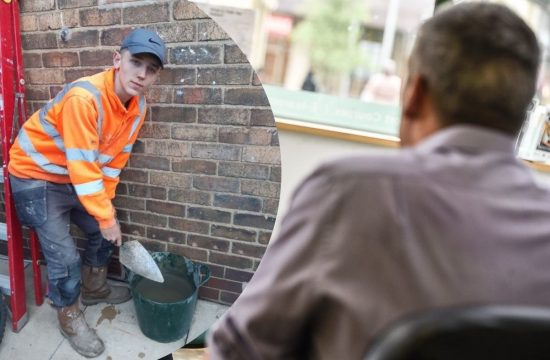 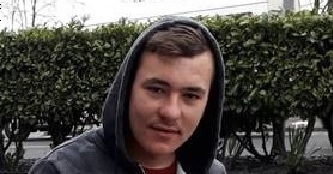 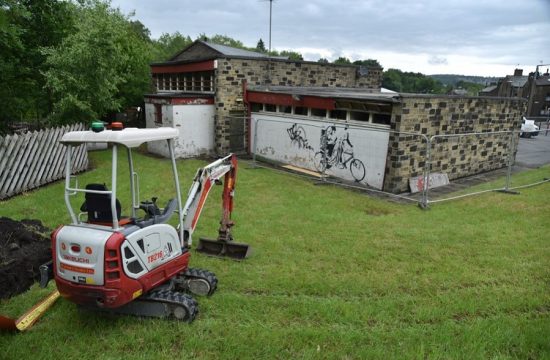 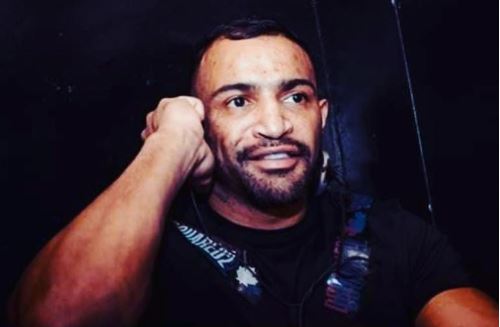 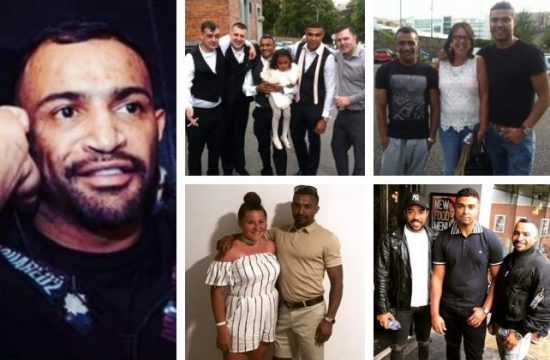 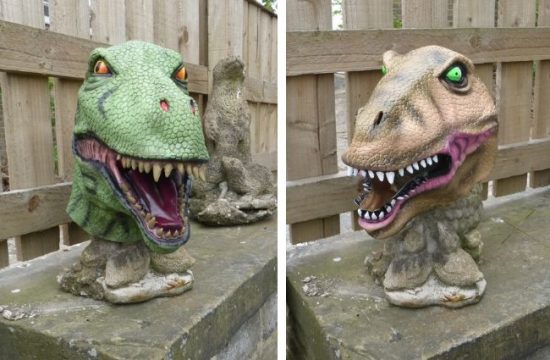 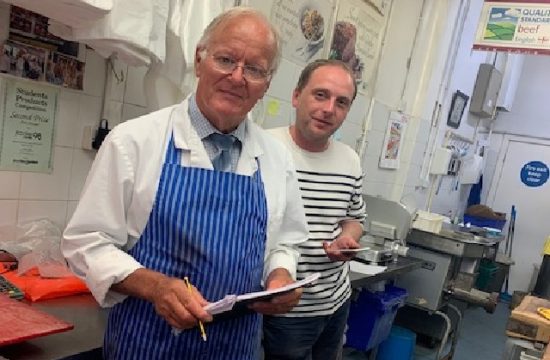 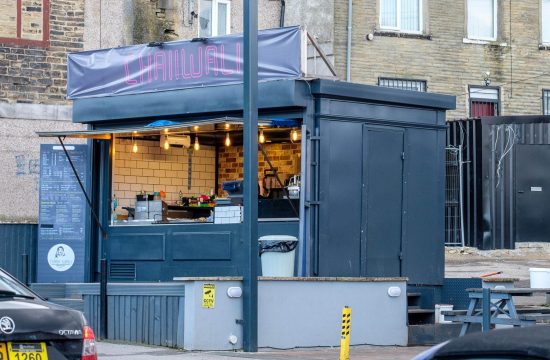