TOBY Carvery owner Mitchells & Butlers is to raise £350 million from its largest investors to shore up its finances as pubs and bars remain shut across the UK.

It said it will issue about 167 million new ordinary shares with a subscription price of 210p per share.

The group, which also owns pub chains Vintage Inns, Harvester and more, said a consortium of three of its largest investors has said it will be able to make the whole £350m available.

In the Bradford district and surrounding areas, Mitchells & Butlers owns:

Toby Carveries in Bradford and Keighley

Piedmont, Elpida Group and Smoothfield have joined forced to create a new holding company, Odyzean, holding 55 per cent of the company.

The firms said the new company will help address “the significant capital needs of Mitchells & Butlers”.

Odyzean said it is fully supportive of the current management team but that it plans to review the current composition of the board of directors.

A spokesman said: “Without this major equity injection, the prospects for the business, its 1,600 venues, and over 40,000 UK employees would be bleak.

“Our significant financial commitment will help to secure the future of the business and provide a platform for the strong management team to restore the company’s operations to good health when circumstances allow.”

Mitchells & Butlers also told investors that it has secured an agreement with banks for a new £150 million credit facility as part of the financial shake-up.

Last month, the pub owner said it had only £125 million in cash reserves and was burning through between £35 million and £40 million each month its sites remain shut.

Chairman Bob Ivell said: “We are pleased to have received the support of our major shareholders and key creditors.

“Mitchells & Butlers was a high-performing business going into the pandemic and this capital raising and refinancing will provide the business with the certainty of funding that it needs in order to emerge in a stronger position to take advantage of its strong property portfolio, well known brands and operational expertise in order to win market share and continue its long-term strategy of deleveraging and driving value creation for shareholders.” 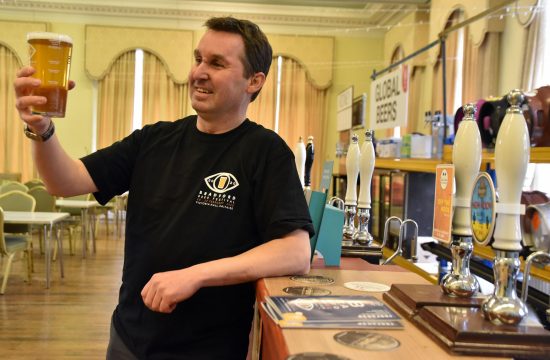 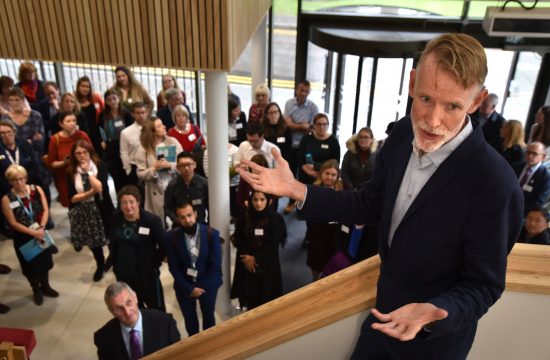 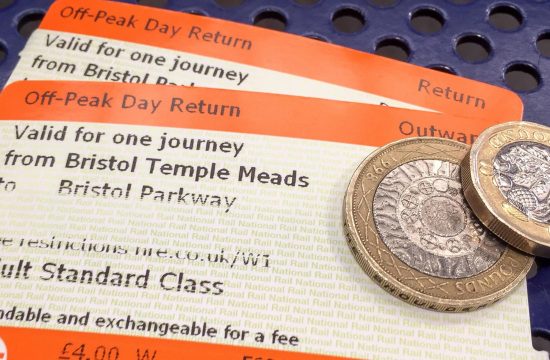 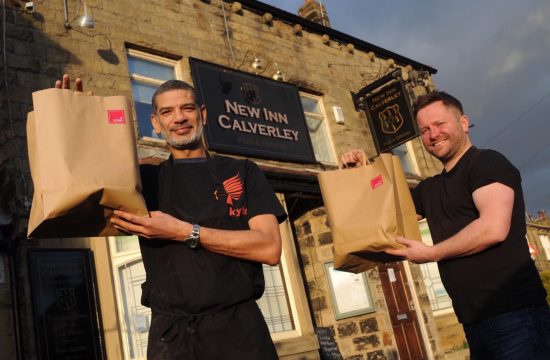 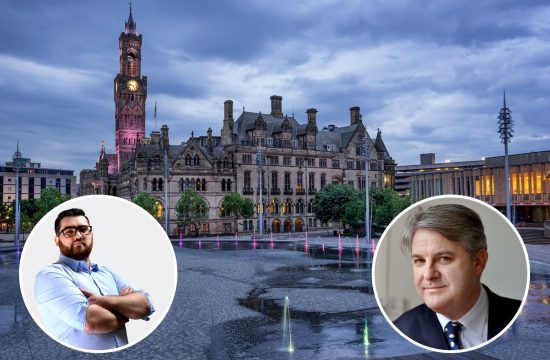 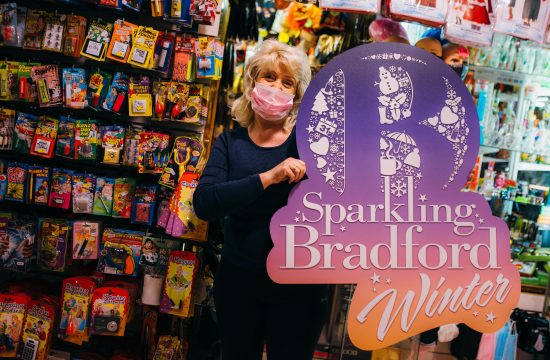 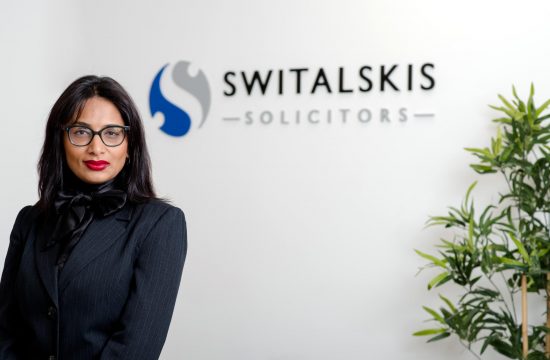 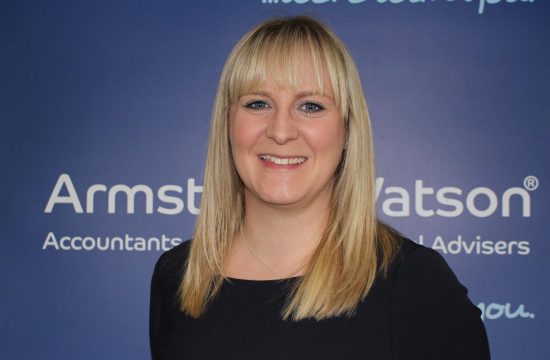 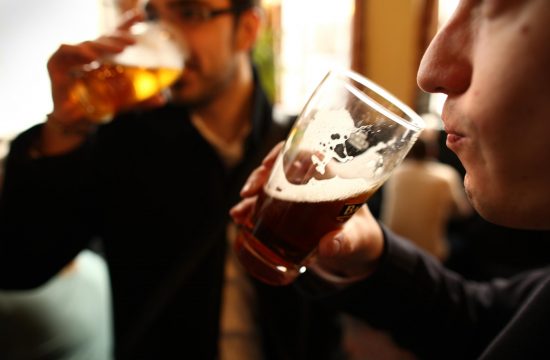 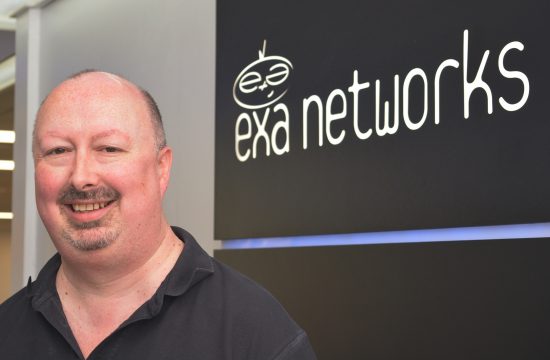 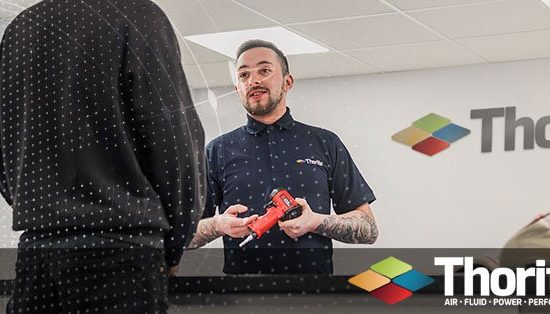 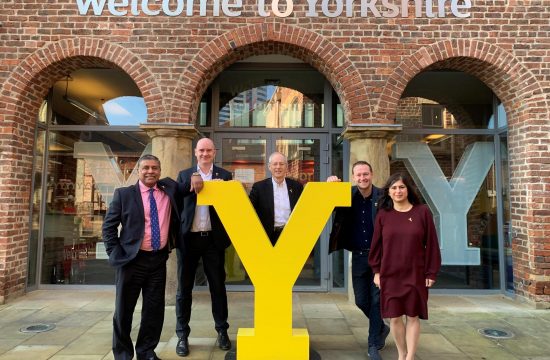 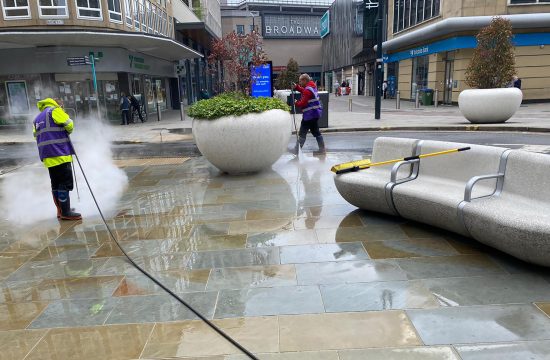 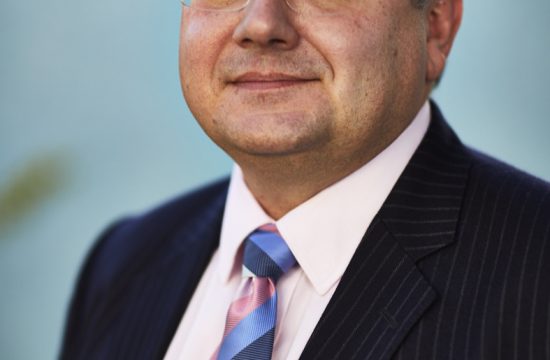 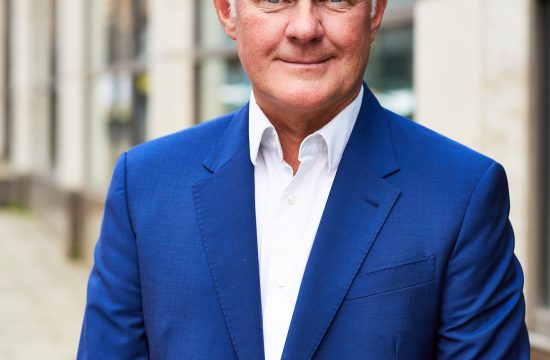 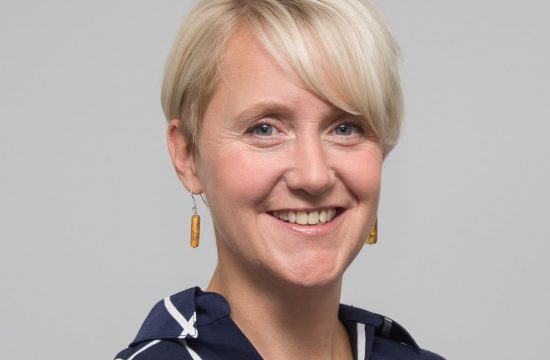 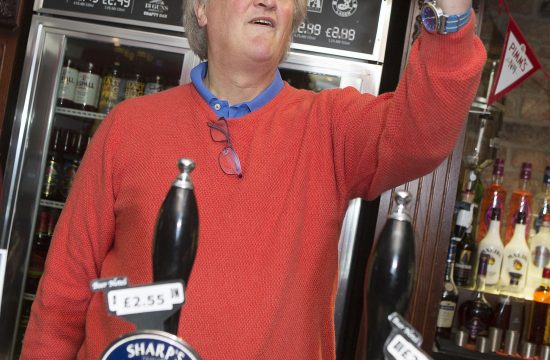 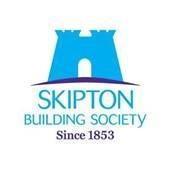 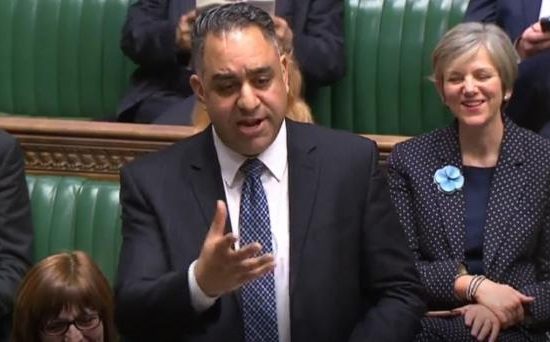 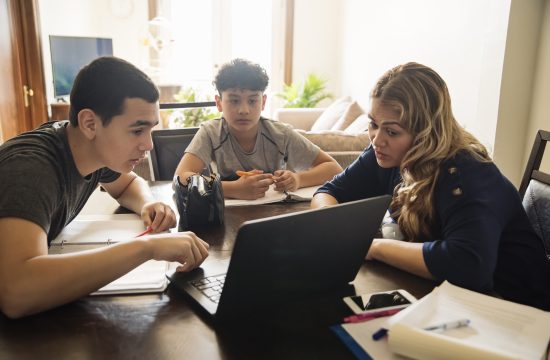 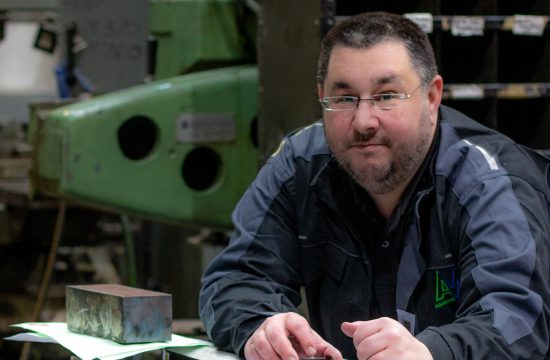