THE BEST in Bradford were recognised for their contributions at the Bradford Means Business Awards last week.

The prestigious black-tie dinner was held at Valley Parade on Thursday night. Presented by the Telegraph & Argus and Bradford Council, there were winners across 11 categories.

Manufacturer Mansfield Pollard, which is based on Parry Lane, won the Employer of the Year award, and the Innovation Award went to Microsoft technology experts Cloud2.

The Apprentice of the Year was Alexandra Robinson, who also went on to pick up the Winner of Winners award later on in the night, after she was chosen by the audience in a live vote.

The Family Business award went to Robertshaw’s Farm Shop, based in Queensbury, and was received by Harley Robertshaw, the fourth generation of his family to work in the business.

Susan Hinchcliffe, Leader of Bradford Council, opened the night with a speech.

“My family too had a family business, so my mum and I know how much hard work goes into making a business successful – it’s a labour of love,” she said.

“Bradford is the youngest city in the UK, and we need to continue investing in our young people. There are 153 languages spoken in Bradford. Being able to reach far beyond the shores of the UK puts Bradford a step ahead of other cities. We also have some fantastic businesses and institutions here. We have disagreements in Bradford sometimes, but one thing we could all agree on is that we should be the City of Culture.”

“We have lots to offer this country and we should be proud of what we are and what we can achieve.

“Play your part, be bold and be Bradford.” 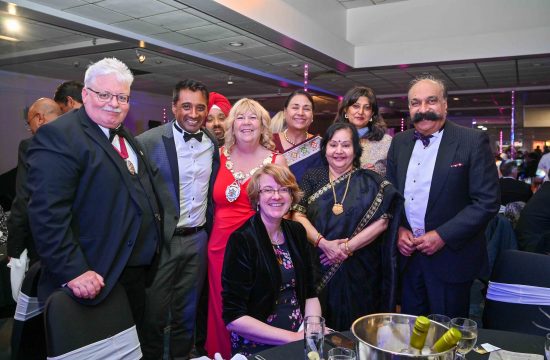 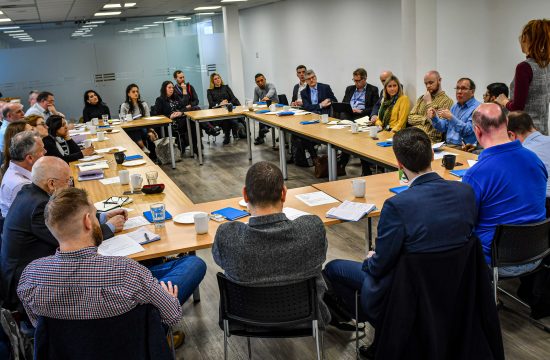 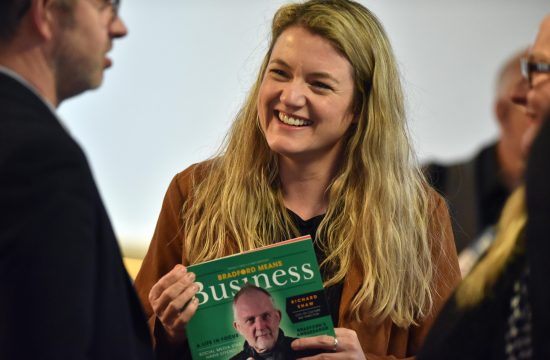 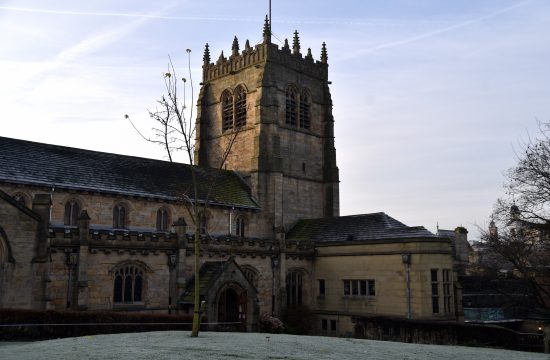 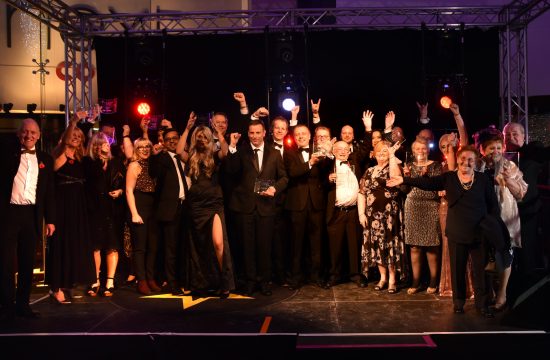 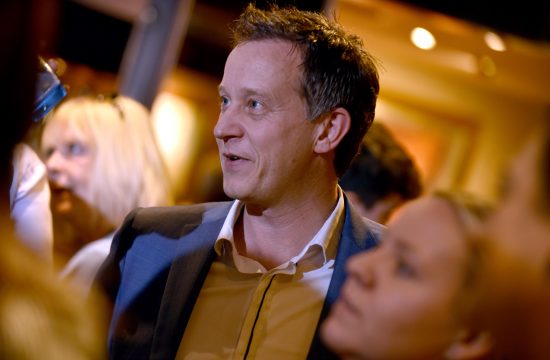 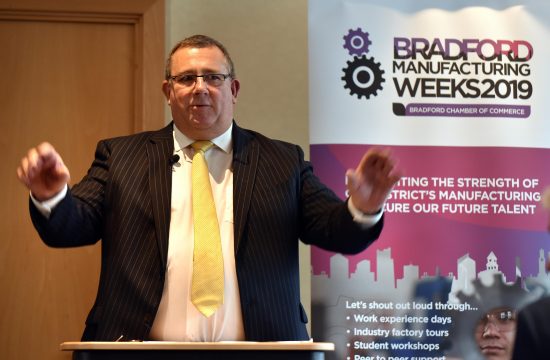 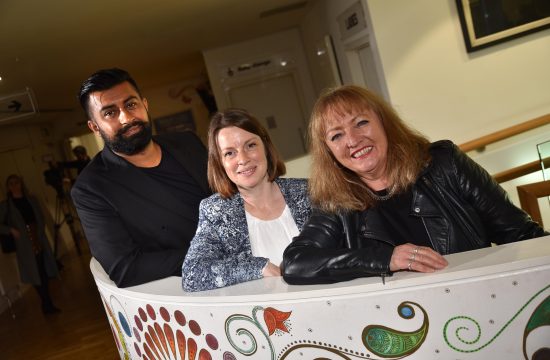 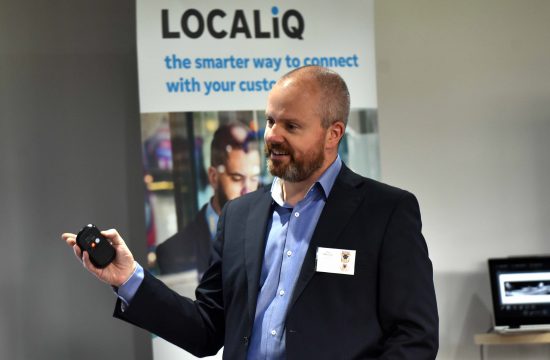 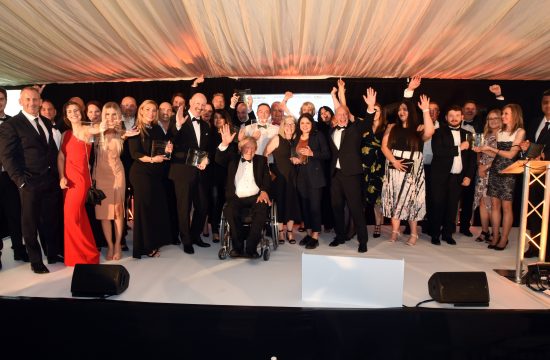 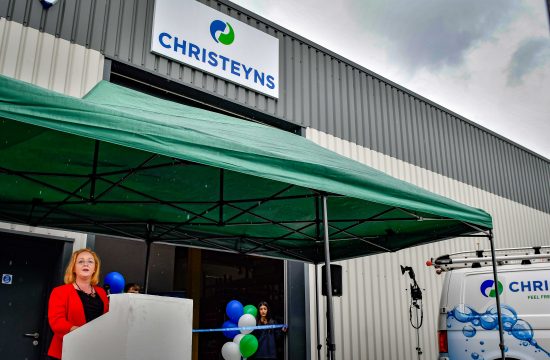 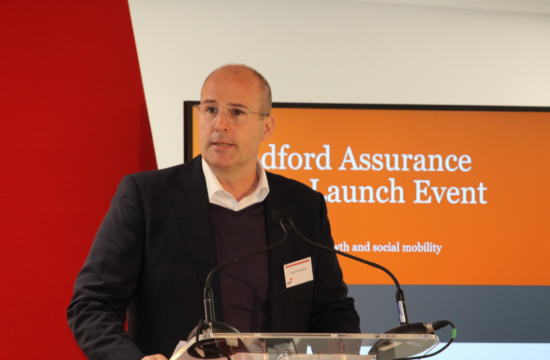 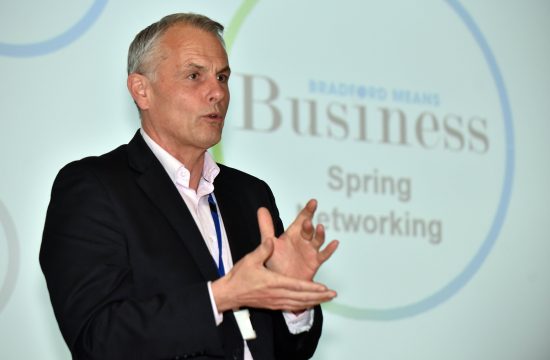 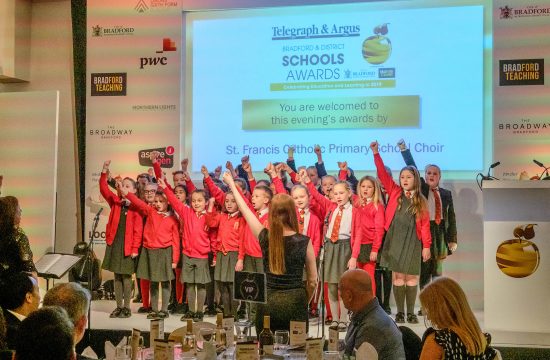 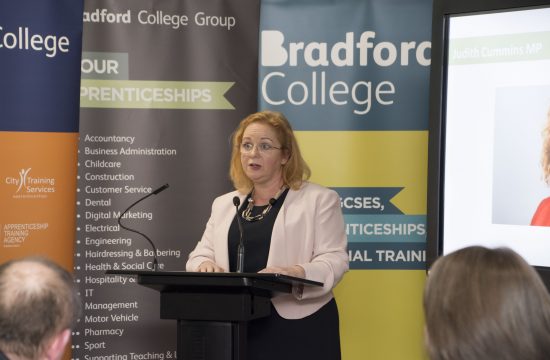 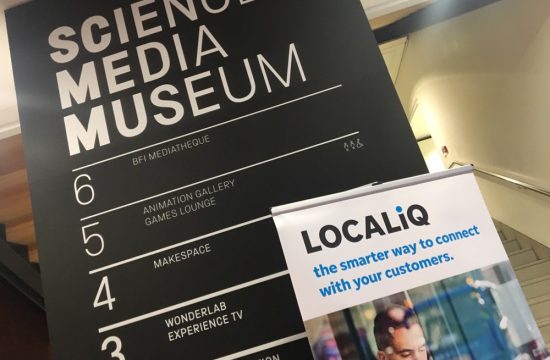 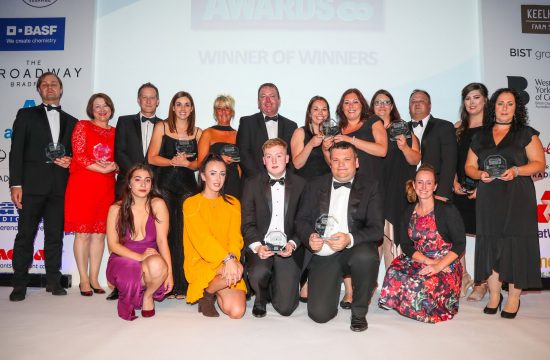 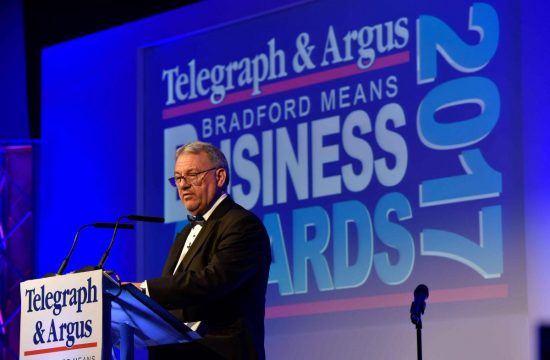