A BRADFORD firm has landed a contract to supply hygienic cladding to the emergency Nightingale Hospital in London.

The ExCeL London is being converted into a pop-up hospital to treat the country’s sick during the coronavirus outbreak. The NHS Nightingale hospital will have 4,000 beds spread across two wards and is being put together by the Army and civilian contractors.

As part of the work AM-Clad, which is based on Ward Street, Bradford, have supplied 1,155 sheets of PVC hygienic wall cladding.

The order was received on Tuesday and was delivered the next day.

Director Andy Smith said: “In the biggest week for the NHS since its creation, we are proud to play our part.”

He added: “We have been busier than ever in terms of supporting the NHS as so many temporary buildings are needing hygienic cladding.”

The company has been in contact with the NHS and No10 about how they can help in the national crisis and it could be helping out with several other projects.

The firm is busy dealing with the NHS for temporary and permanent installations.

Mr Smith added that the company are experts in the field so know how and what to recommend.

“We can see what’s coming and see what steps to take.”

The sheets they have supplied will be used to cover the partition walls inside the exhibition and conference centre.

Mr Smith said on Wednesday: “Obviously infection control is vital in such an environment, and we are proud to say that today we are making an urgent delivery of hygienic PVC wall cladding sheets to the ExCel Centre site in London’s Docklands.

“The order was secured by the AM-Clad team yesterday and was immediately processed before the cladding was loaded for urgent delivery. The ambition is to open the hospital by 4 April, hence the need for a rapid response from the AM-Clad team.

“AM-Clad are also in ongoing talks with senior NHS procurement teams about the role our product range can play in the response to the coronavirus crisis. We’ll share more news when we have it.”

The Excel centre is being refitted to take in hundreds of beds with oxygen and ventilators, and will draw on nurses, doctors and staff from across the health service, as well as medics from the military.

NHS England said further details about how the hospital would be run and what it can do would be announced nearer to the time it accepts its first patients.

Soldiers in fatigues were spotted at the exhibition and conference centre’s loading bays in east London’s former Royal Victoria Docks site on Wednesday morning, though it is understood the military’s involvement is limited at the moment.

A number of large vans and forklift trucks were also seen going onto the site.

There was little other sign of the mammoth transformation being under way as onlookers stopped by the ExCeL ahead of the hospital treating its first patients.

Members of the military are part of the Covid-19 support force which will next week open and run the NHS Nightingale hospital, with capacity to treat 4,000 coronavirus patients across two super wards.

There are currently three regular medical field hospitals across England, where military personnel work alongside NHS staff, including Strensall outside York. 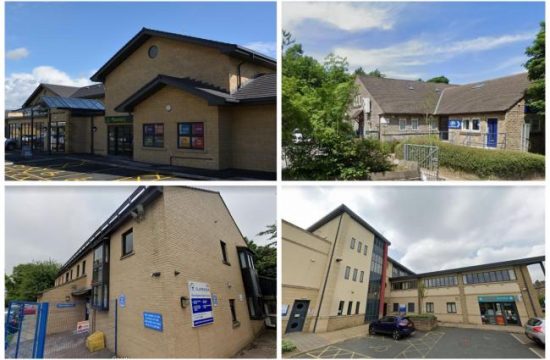 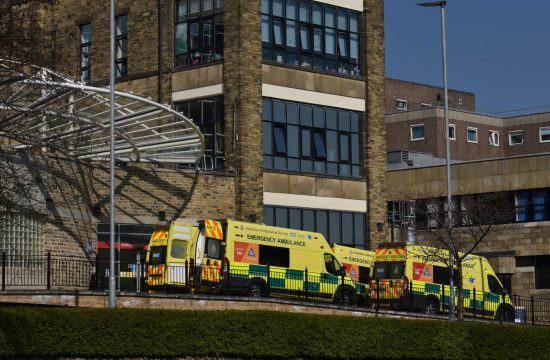 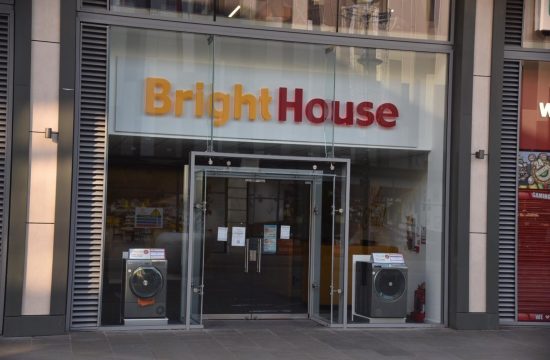 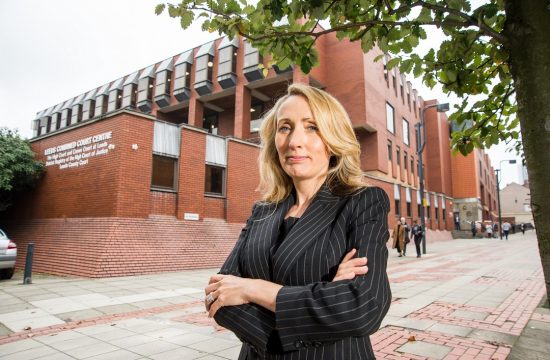 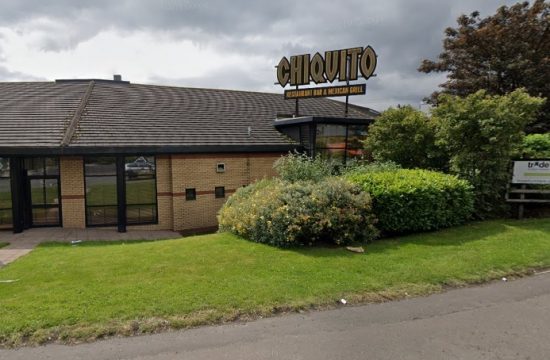 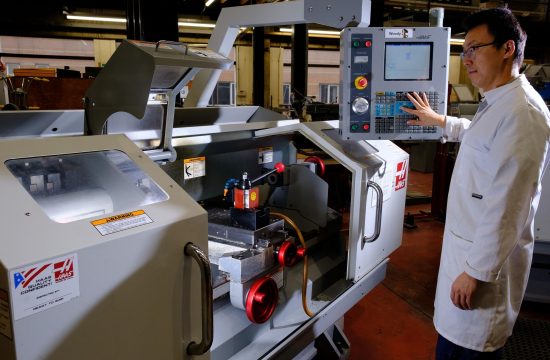 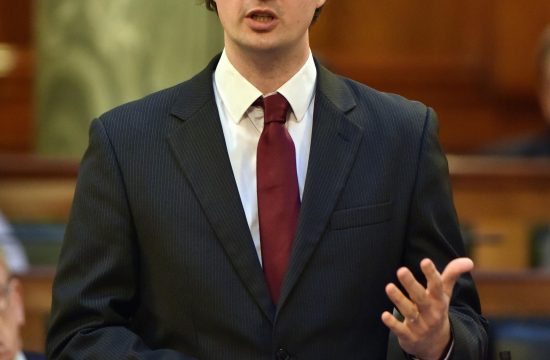 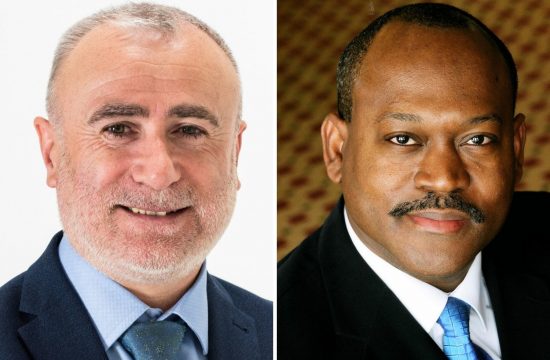 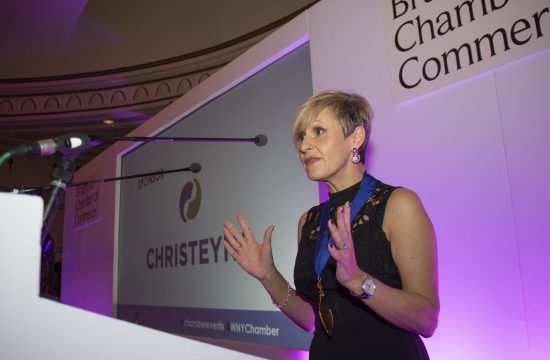 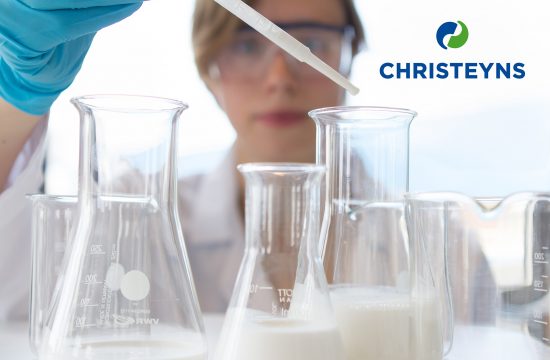 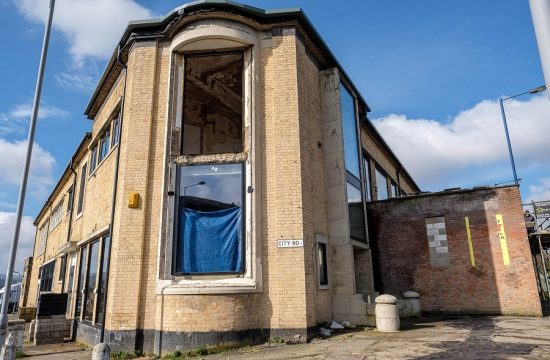 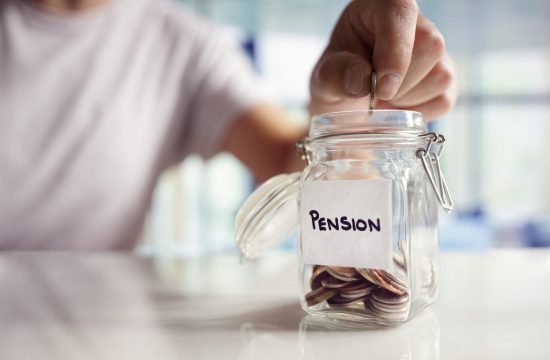 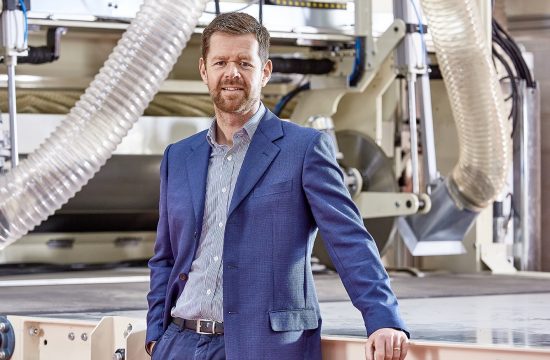 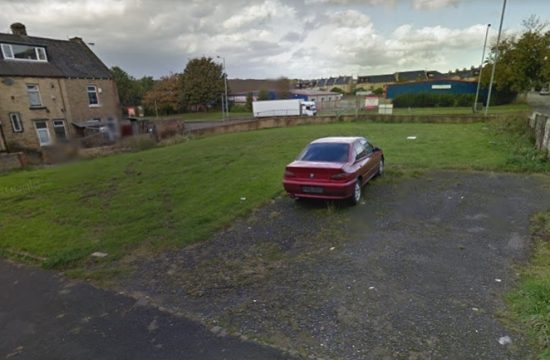 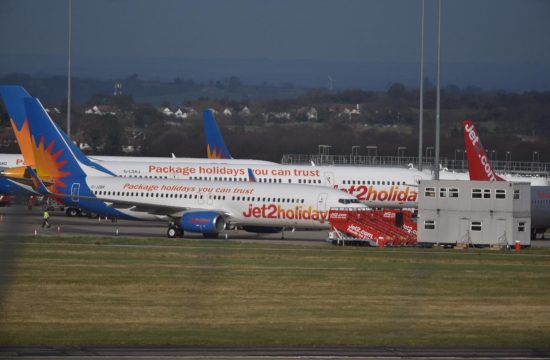 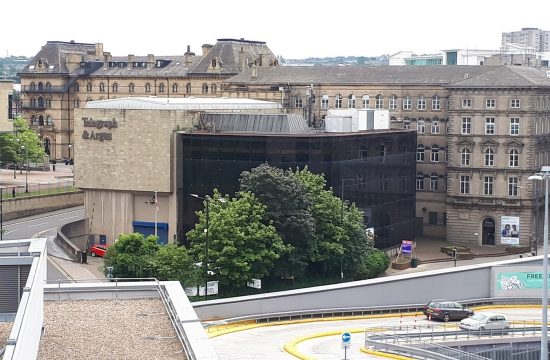 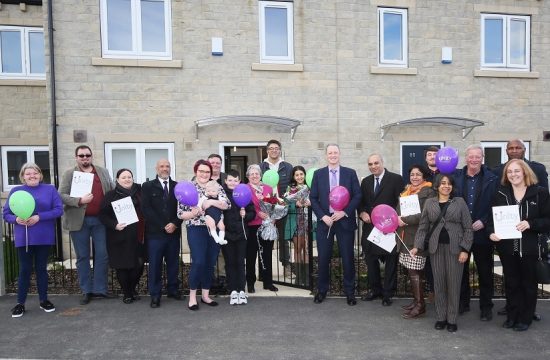 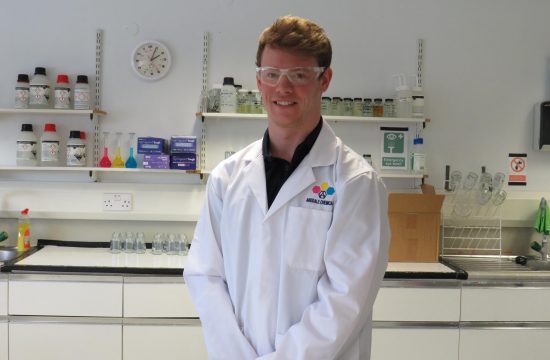 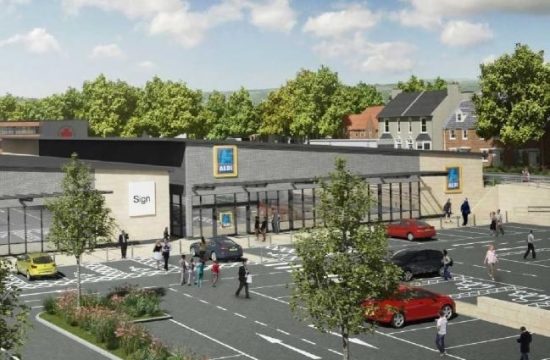 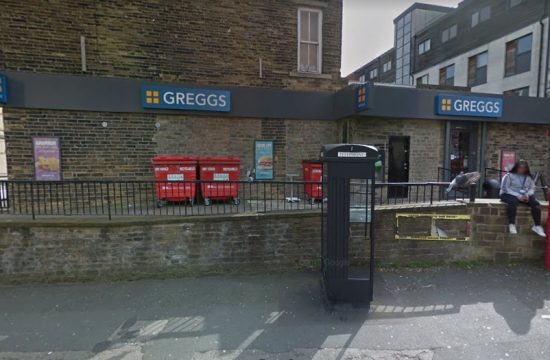 Greggs closes all of its…