THE NUMBER of people employed in West Yorkshire has risen to more than one million for the first time since before the start of the pandemic.

According to statistics released by West Yorkshire Combined Authority (WYCA) officers, the number of PAYE payrolled employees in the region increased by 50,000 between November 2020 and November 2021, rising to 1.003 million last month.

Data set to be discussed by WYCA’s business, economy and innovation committee next month, added that the number of Universal Credit claimants was also reducing, but warned the numbers were “still very large”.

WYCA is a regional authority chaired by the elected West Yorkshire Mayor Tracy Brabin, and the statistics are detailed in a report into the region’s economy.

It added:  “Employment in the region is now three per cent above the pre-pandemic level seen in February 2020 and five per cent higher than its lowest point in the pandemic in November 2020.

“This means that the number of payrolled employees has increased by 50,000 between November 2020 and November 2021. All local authorities in West Yorkshire have returned to their pre-crisis levels of employment.

“Bradford, Leeds and Kirklees have seen the strongest growth in their payrolled employee counts. The re-imposition of restrictions will have an impact on the economic and labour market recovery.”

On the number of out of work benefits claimants, it showed a two per cent fall in West Yorkshire to 83,000, around 24 per cent lower than its peak in March 2021 but still 47 per cent higher than February 2020.

It added: “The claimant count has continued to fall but there is still a very large number of people on out-of-work benefits.

“There are variations at local authority level. For example, the claimant count remains 54 per cent higher than its pre-pandemic level in Bradford, compared to 35 per cent in Calderdale.”

While WYCA does not have regionally specific data on what happened to 35,000 staff who were still furloughed at the end of the Government’s Job Retention Scheme in September, it estimated that just under two thirds had returned to work, based on national data. 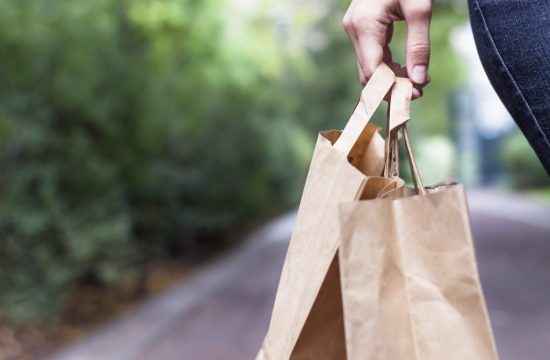 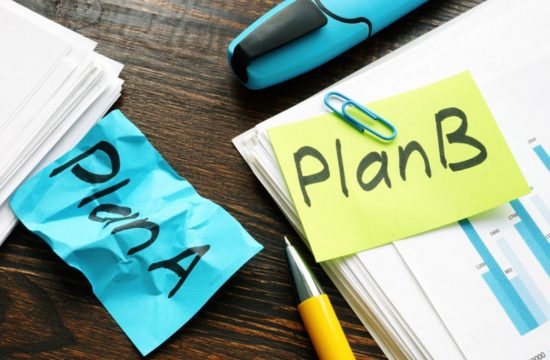 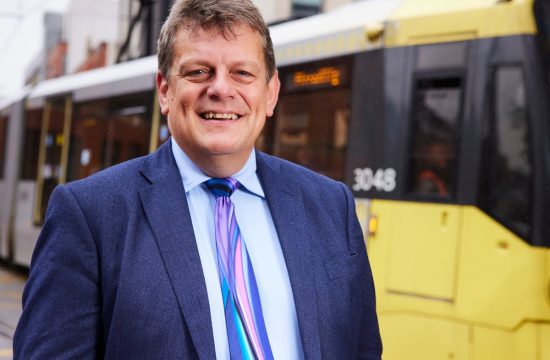 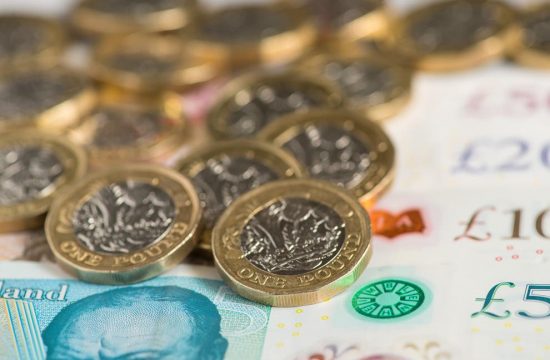 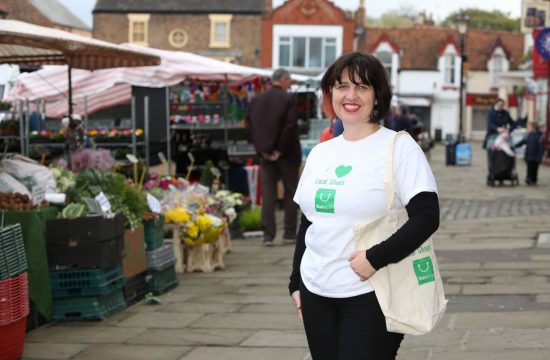 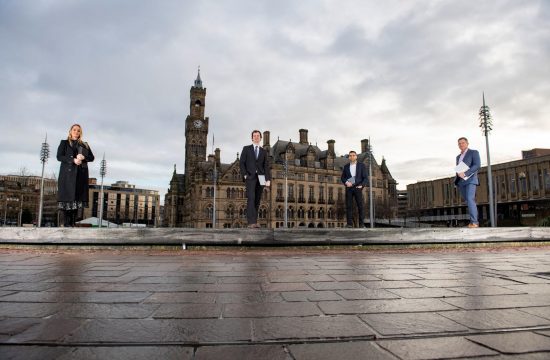 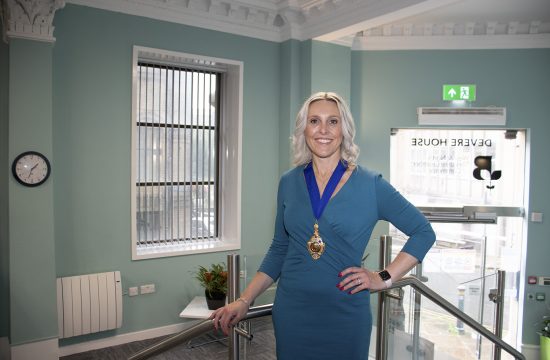 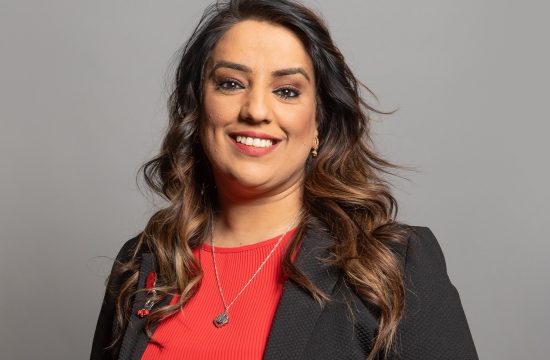 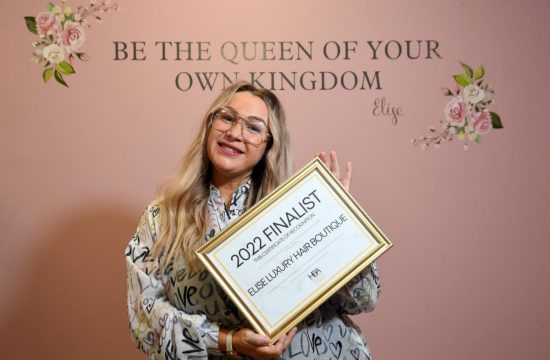 Salon over the moon to… 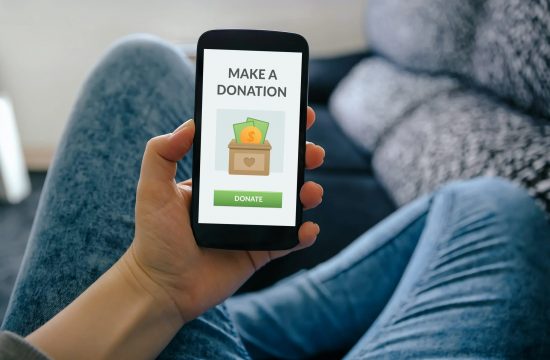 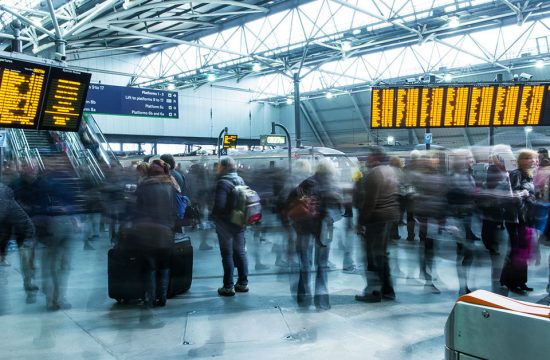 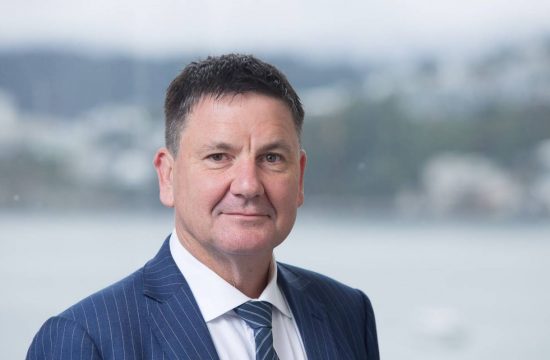 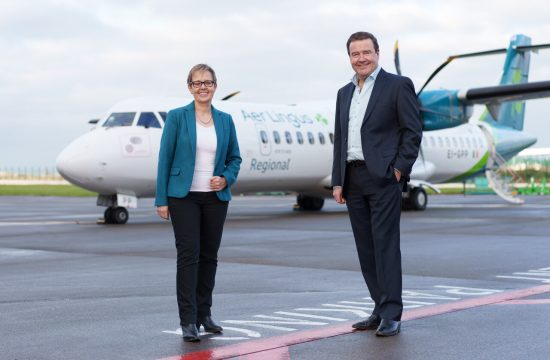 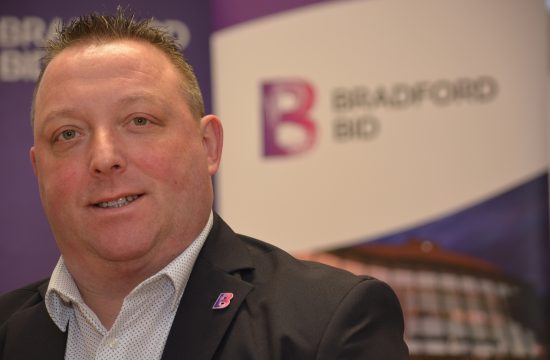 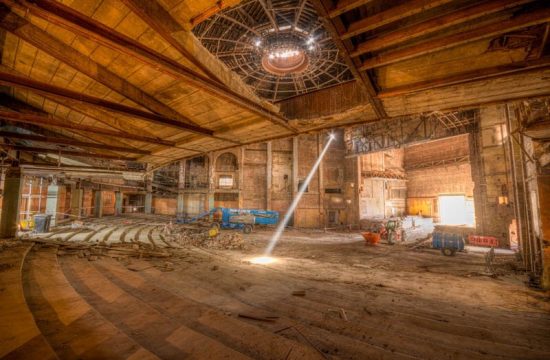 ﻿Bringing the beat to Bradford… 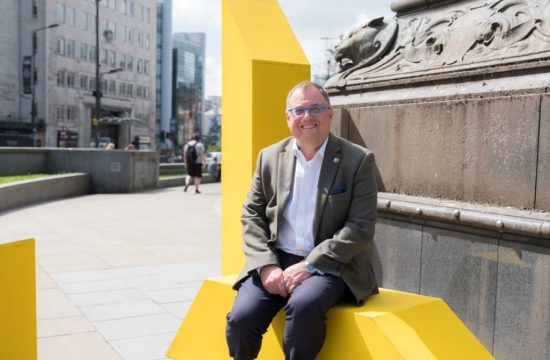 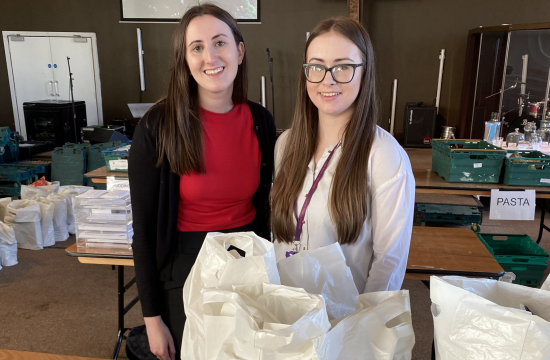 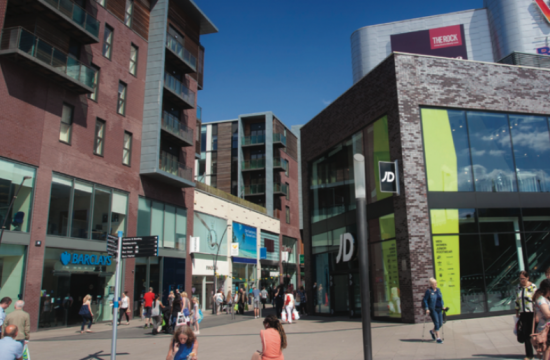 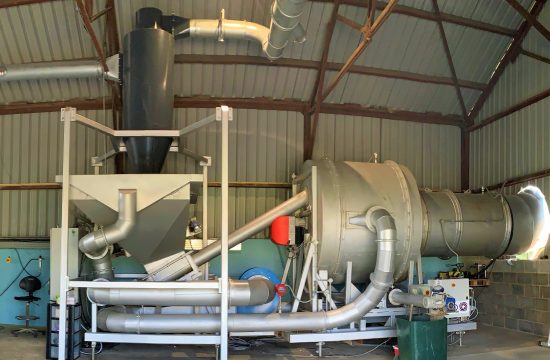 Siemens partners with Xetrov for… 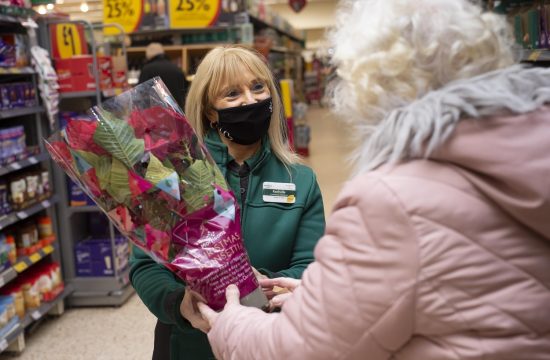 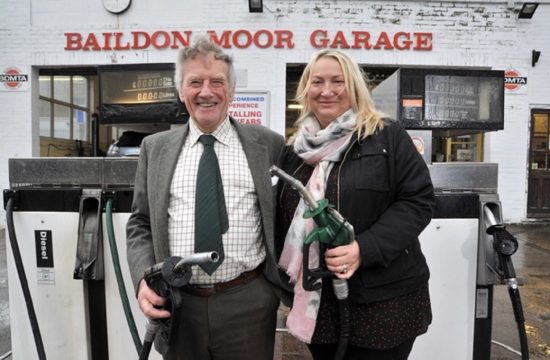 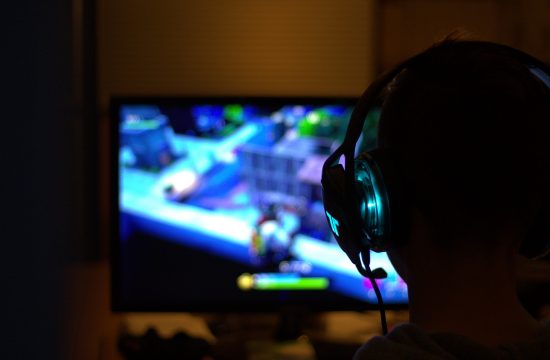