THE impact of Brexit will be “significant” after 2020, with a new report suggesting continued uncertainty may be bad for businesses in West Yorkshire.

Despite Britain’s exit from the European Union in January 2020, the country entered an 11-month-long “transition period”, set to end on December 31.

A report into Leeds preparedness for Brexit said fuel supply was not expected to be significantly impacted, but warned there were concerns for the availability and costs of some foods.

The report, set to go before Leeds City Council’s Executive Board this week stated: “Plans and procedures (are) in place and relevant stakeholders aware of arrangements under the national and local fuel emergency plan.

“Brexit is not anticipated to cause significant disruption to the supply of fuel in the UK, monitoring potential increase in prices due to currency fluctuations.”

In the issue of food supply, it stated: “Planning and assessment continues about supply chain and alternatives,” adding there were: “ongoing concerns about food banks and food poverty given national planning assumptions which suggest limited/localised shortages but some price increases.”

On the the supply of medicines and medical supplies, it stated this was “Continuing to be monitored through existing health and social care

The report claimed “prolonged uncertainty remains a challenge” for businesses in the city, but that the Local Welfare Support Scheme had the capacity and ability to respond to increases in demand.

As of June 30, Leeds City Council said it had received 38,880 applications to the EU Settlement Scheme, of which 35,330 had received a decision.

Council officers stated: “(The) impact continues to be significant given ongoing uncertainty with possible economic and community impacts, understanding and responding to the Leeds Economic Brexit Impact Assessment, the potential for national elections to be called at short notice, and wider policy implications such as the EU Settlement Scheme, officially launched in March 2019, with the council continuing to provide support to those citizens affected.

“Throughout the Coronavirus pandemic, the council (has) continued to maintain a close relationship with businesses and business representative groups through a variety of meetings, the intelligence from which highlights anything that may impact on the delivery of our inclusive growth strategy.

“We will continue to work with our partners from the economic sector in the coming months as the national context for our future relationship with the EU becomes clearer.” 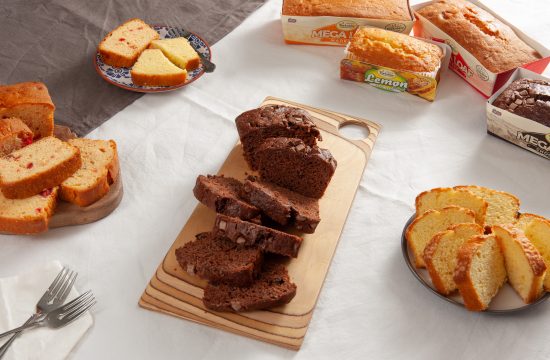 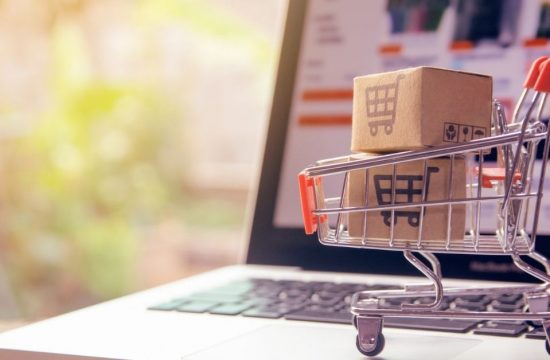 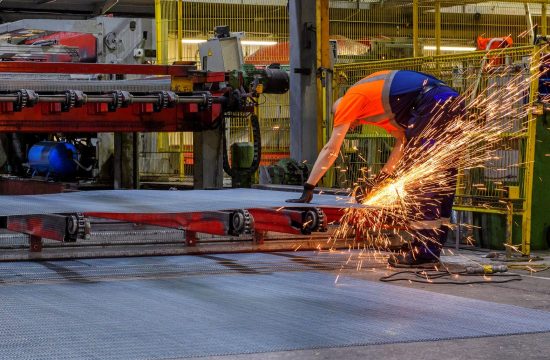 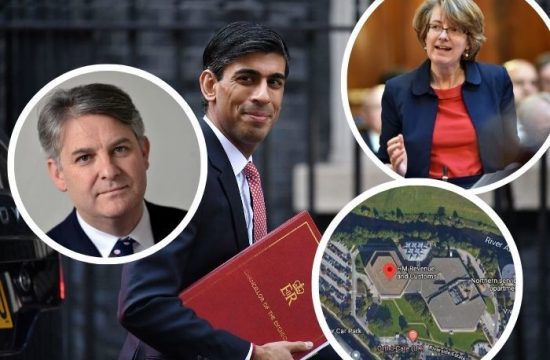 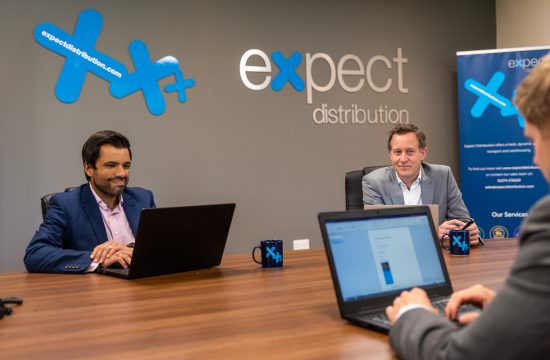 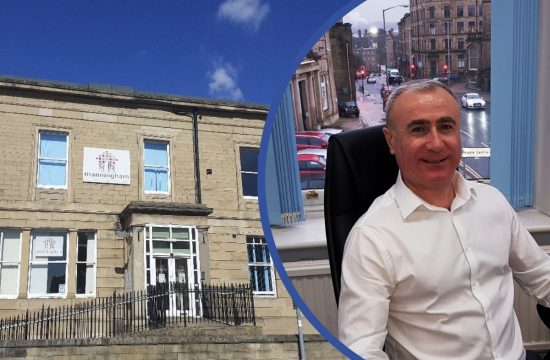 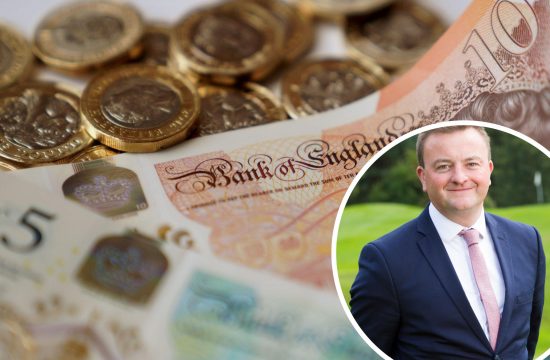 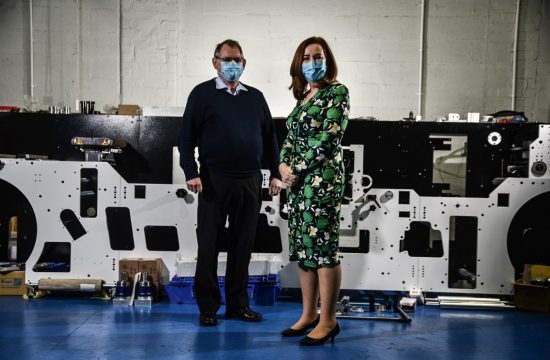