BRADFORD HAS SPENT THE LAST YEAR GROWING FROM STRENGTH TO STRENGTH, AND THE FUTURE JUST LOOKS BRIGHTER

Word is getting out about the ongoing Bradford success story, and major players are starting to take notice.

One year on from the launch of the Bradford Economic Partnership, a review of progress took place at a showcase event at Keighley College earlier this year.

Some of the highlights of growth over the previous 12 months in the district were reported to an invited audience who were addressed by a panel of leading figures in business about those success stories.

But more importantly, the event heard some very positive noises about potential for the future as word of Bradford’s renaissance spreads.

Dave Baldwin, chair of the Bradford Economic Partnership, said: “For me, success is a journey, not a destination.”

And he singled out one particular report the anniversary gathering, dubbed +365, had been told about from a recent TED event in Bradford.

Two thirds of the audience said they were not from Bradford. When asked whether they were leaving with a positive impression of Bradford, almost everyone put their hand up.

“All present, correct and trending on Twitter that January day,” said Dave.

“This story, as told by organiser Kamran Rashid, shows how Bradford is creating places for people to come together and work together and was one of many success stories shared at +365.”

During the event, the potential of Bradford – the youngest city in the UK – to grow and attract investment was clear to see.

Speakers from both PwC, the professional services global giant moving into the city and creating up to 225 new jobs, and Leeds Bradford Airport were clear about the district’s growing reputation.

And in his report, Mr Rashid revealed how word of Bradford’s status as the youngest city is spreading, with global brands with young audiences starting to of a district where 30 per cent of the population is aged under 20.

He said Red Bull, the multi-billion dollar energy drink group, which invests significant amounts in global marketing to target very specific audiences, Bradford for its programme to champion social entrepreneurs driving positive change in their corner of the world.

Generation Z, the people born from the mid-90s to early 00s, is putting our district on the map, he said.

Phil Forster, aviation development and corporate affairs manager at Leeds Bradford Airport, had no doubt that “Bradford’s putting Yorkshire on the map”.

“When we talk to airlines, they are aware of what’s going on in this district. Bradford was one of the key reasons AMP Capital [the global investment manager which took over LBA in 2017] wanted to come to this region.”

And Will Richardson, the Leeds office senior partner for PwC, told +365 how he had pitched Bradford to PwC’s UK chairman and convinced him of the potential and talent in the district.

For Dave Baldwin, the first year has been all he hoped it would be and then some.

“Minimum requirement, maximum effort – that’s the approach I said we would be taking at the launch of Bradford’s economic growth strategy in March 2018,” he said.

“In a challenging year for the wider UK economy, our strategy has taken us in the right direction and that is testament to the strong partnerships we are building across the public and private sector.”

The partnership and co-operative aspect is important to Dave, and he believes it is one of the key areas the Bradford Economic Partnership should be involved in – making sure everyone is pulling the same way.

“For me, success is a journey, not a destination. Our economic growth strategy is designed to take us from 2018 to 2030,” he said.

“We need to recognise our successes as the years unfold and also our challenges where we fall short. We must never lose sight of the big vision, which is for a pioneering, confident and connected district. Sometimes you’re ahead of the curve, sometimes you’re behind it.

“But with everyone’s noses pointing in the same direction, we’ll make sure we stay on it.”

The theme of partnership was one echoed by Bradford Council leader Susan Hinchcliffe.

Speaking after the event in March, she said: “This has been a significant year for the Council and our partners. By working together with key organisations across business and government, we have delivered some remarkable economic successes.”

He said co-operative initiatives like Sparkling Bradford, the festive campaign had succeeded in driving up footfall across the district.

His Keighley counterpart Steve Seymour spoke about the thriving independent retail scene in Cavendish Street and how the Keighley BID is helping to promote businesses in the town centre.

And partnership was also a key factor for Kersten England, chief executive of Bradford Council, who said her highlights of the year have been new partnerships between different organisations, wage growth, a substantial increase in BME female employment and a significant rise in manufacturing apprenticeships.

Highlights from the district during the first year of the Bradford Economic Partnership. 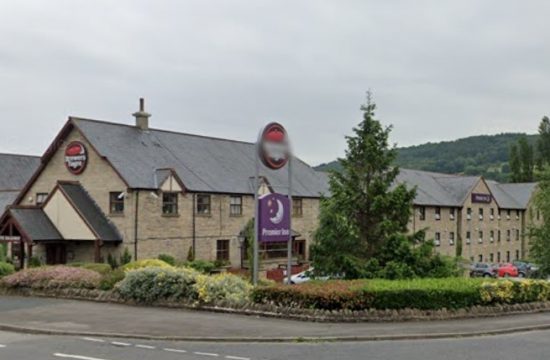 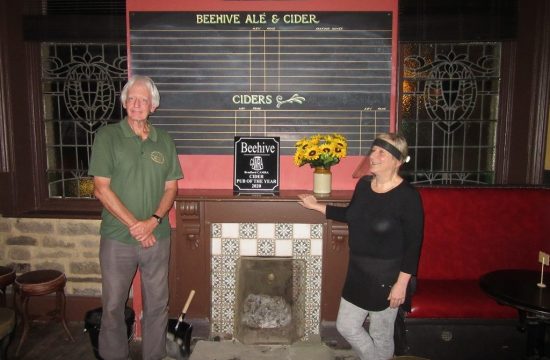 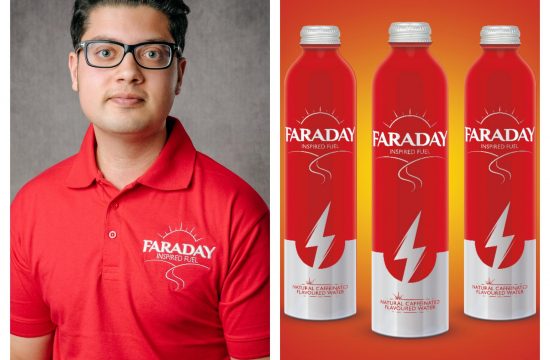 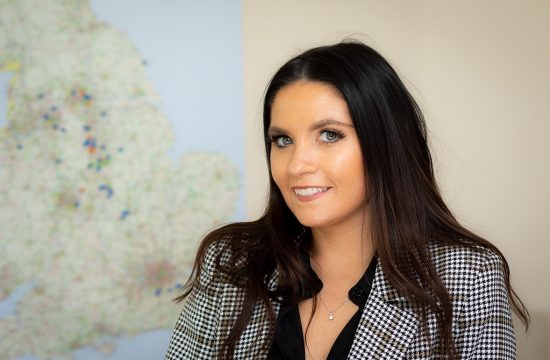 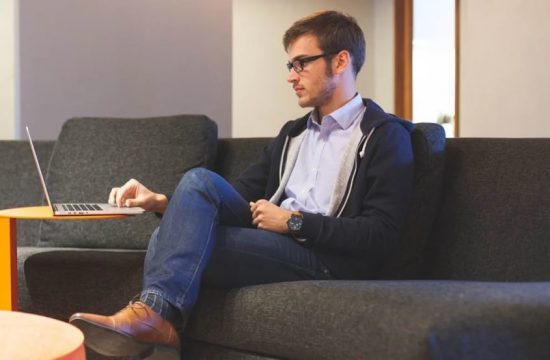 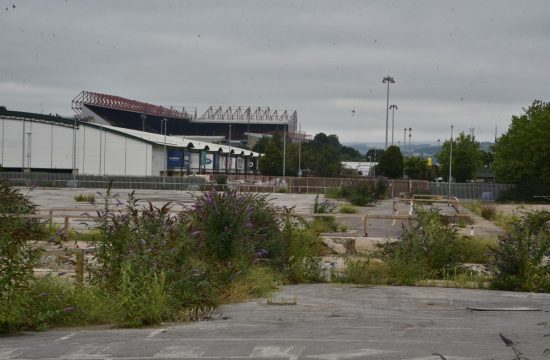 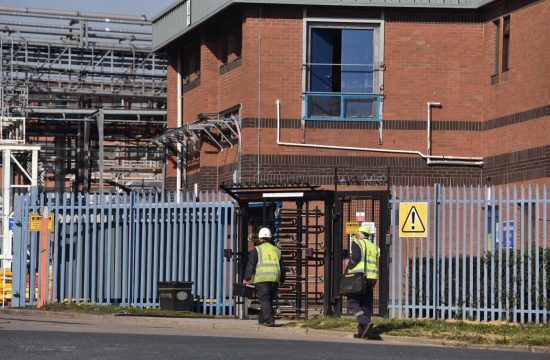 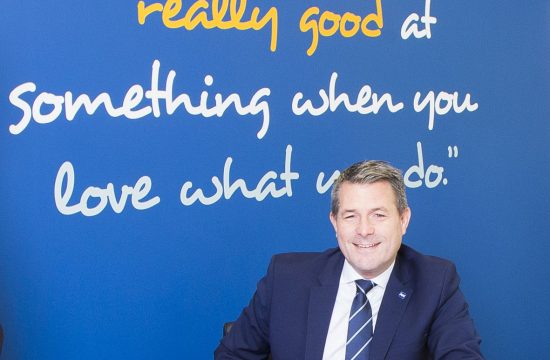 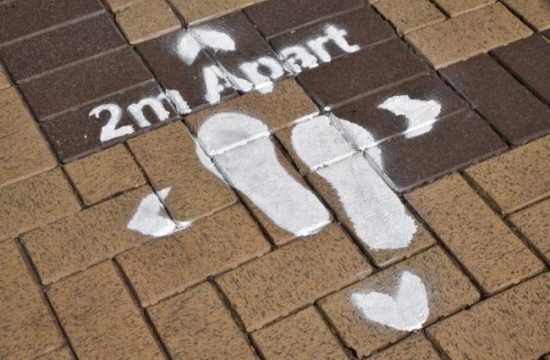 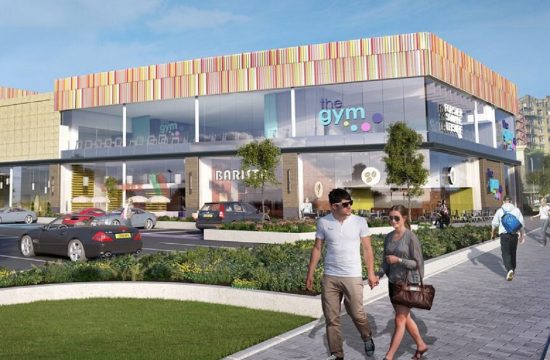