Manningham Housing Association (MHA) has been officially reaccredited for its commitment to diversity and inclusion.

The BS 76005 certification is awarded to organisations that promote a culture which recognises and celebrates people’s differences.

In his final report, the Centre for Assessment assessor wrote:

“MHA is clearly a values driven organisation and people are strongly committed to the work of the association.

“Diversity and inclusion is deeply embedded in the DNA of the organisation, the association was founded some 35 years ago and it is clear that those principles have not only endured over the decades and the sense of inclusion has increased as the organisation reaches out to wider communities.”

He praised MHA staff for taking proactive roles in supporting residents and tenants, efforts he described as “visible on a daily basis whether through the benefits advice provided or advocating on behalf of those on universal credit or applying for council tax and pensions.”

He continued, “The entire MHA team is focused on exceeding customers’ expectations, delivering excellent customer service by providing more homes, looking after the existing homes, investing in the community, developing partnerships and, as the only BME landlord in Bradford, MHA has the leverage and standing within the city to become a lead voice for BME communities.”

The assessor added, “MHA is an exceptional organisation.”

Carolina Padovezi de Oliveira, MHA Equality, Diversity and Inclusion Lead, said, “We are thrilled to be recognised once again for having diversity and inclusion at the heart of everything we do. MHA was the first housing association in the country to achieve the BS 76005 standard and we regard this as a badge of honour.

“I am proud to have guided MHA through the latest reaccreditation process and delighted at the outcome.”

Ulfat Hussain, MHA Deputy Chief Executive, said, “We were recently named Equality Trailblazer for West and North Yorkshire at the Chamber Business, so being reaccredited by the Centre for Assessment for our commitment to equality and diversity is doubly pleasing.

“Our desire to celebrate difference makes us what we are. It is especially satisfying when our approach is commended by a highly respected national organisation, alongside the positive words about our work with tenants and residents. We will continue to build on our achievements and try to raise the bar even higher.”

Barrington Billings, MHA Chair, said, “It is a fantastic report which rightly recognises the remarkable efforts of MHA staff to champion diversity and inclusion. I welcome the praise for the leadership provided by the senior management team and board, including a fitting acknowledgement of the skills and fresh perspectives which new board members have brought to the organisation.

“The collective commitment of everyone at MHA to make people’s lives better, particularly as we endure a cost of living crisis, is phenomenal.

“It is a pleasure to be involved.” 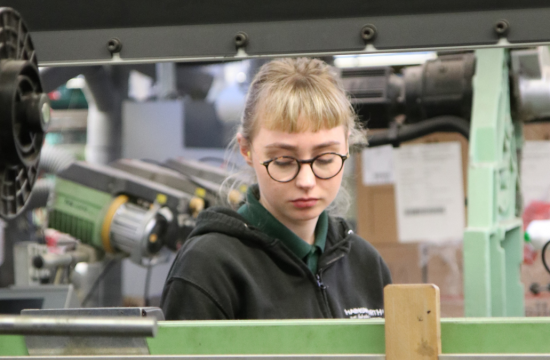 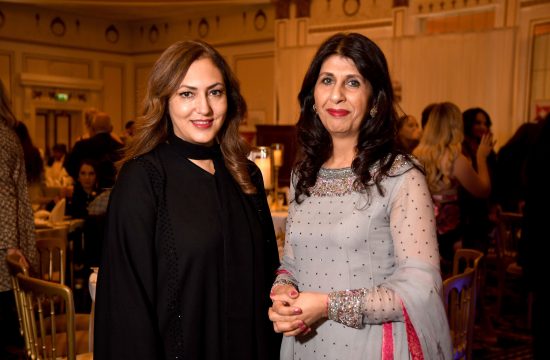 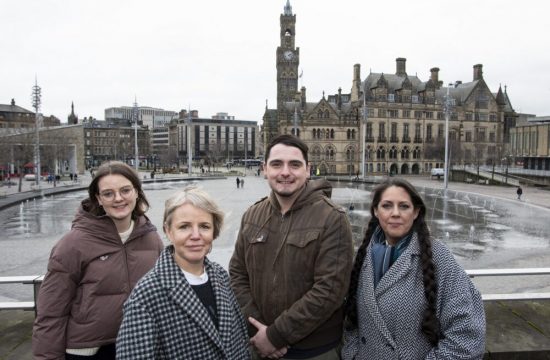 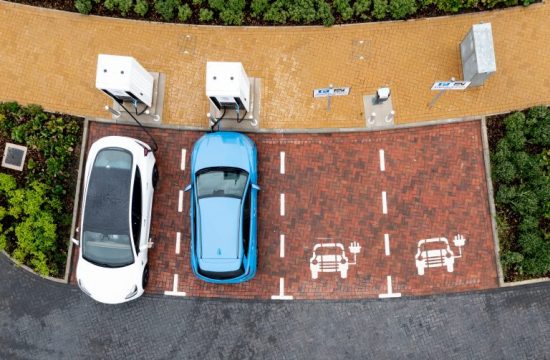 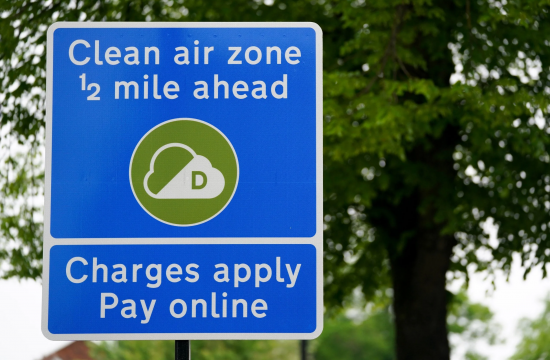 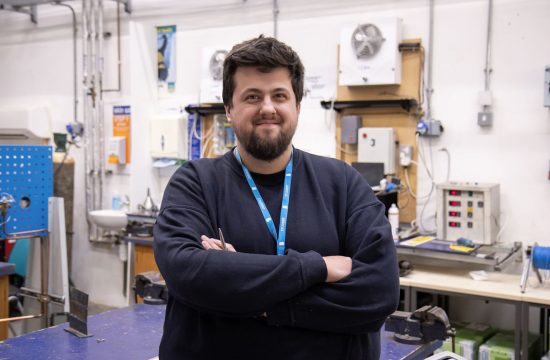 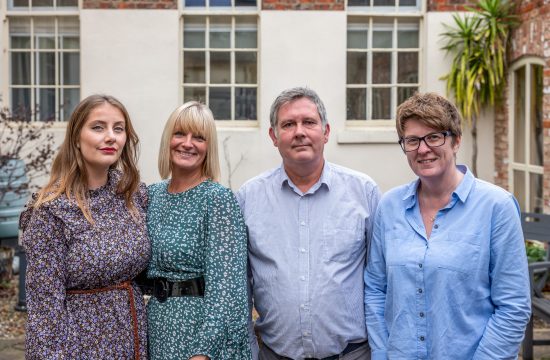 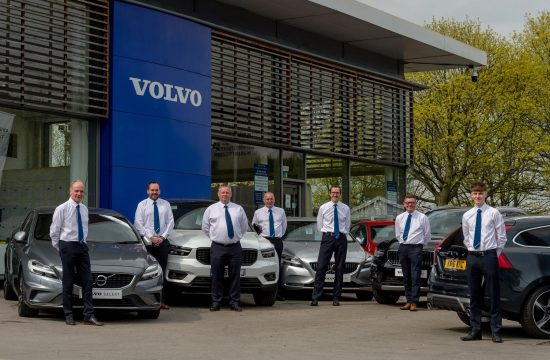 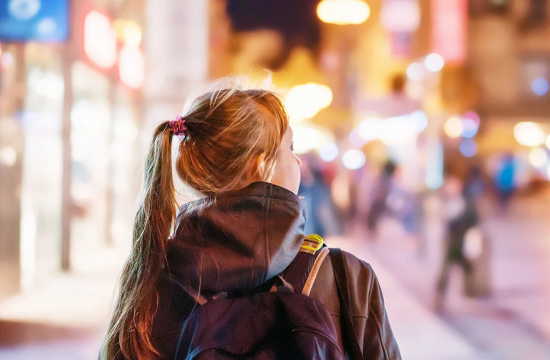 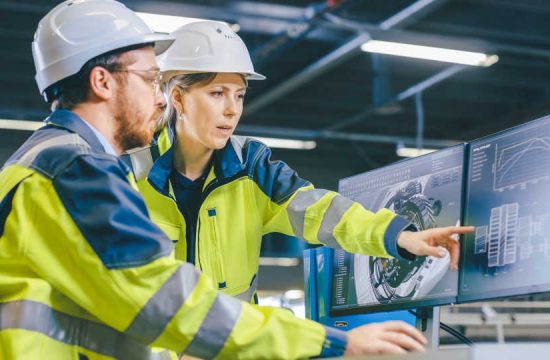 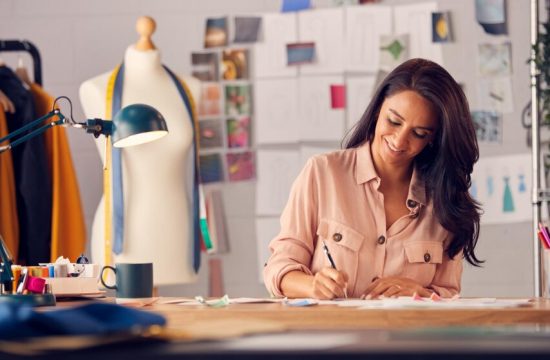 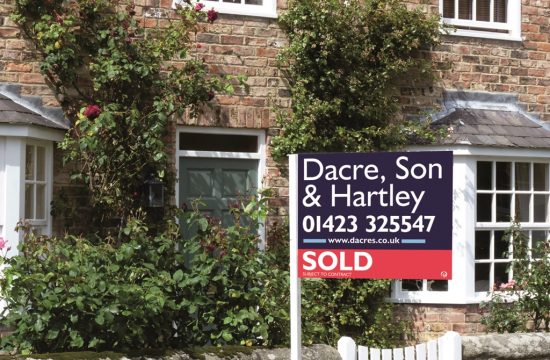 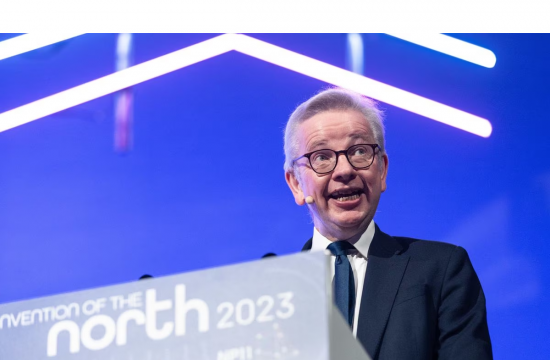 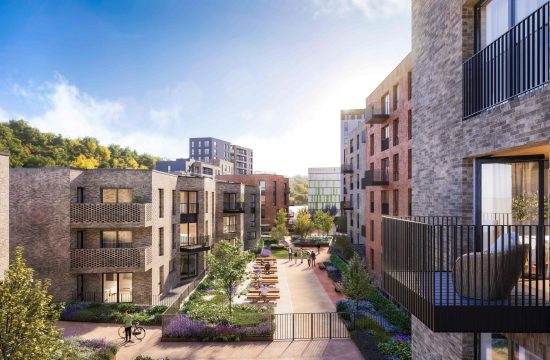 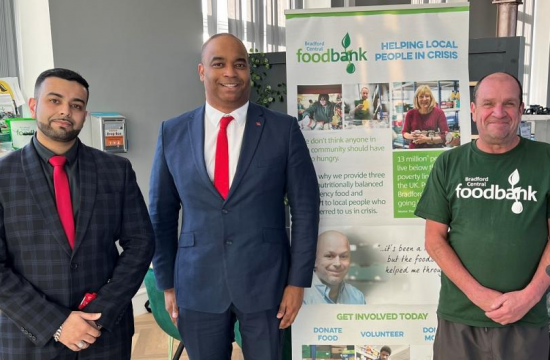 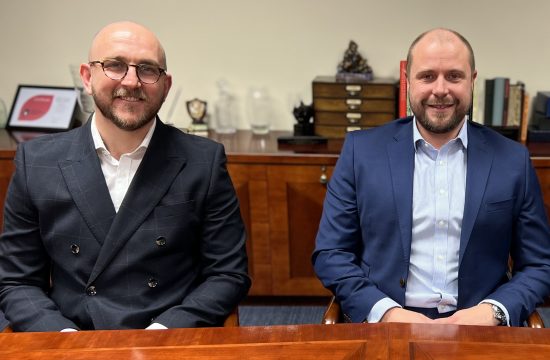 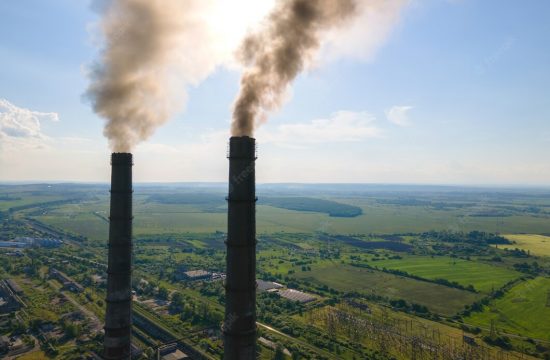 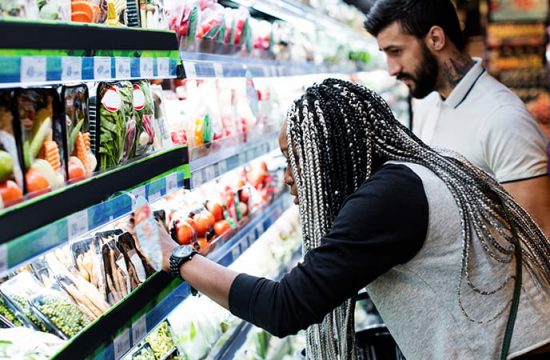 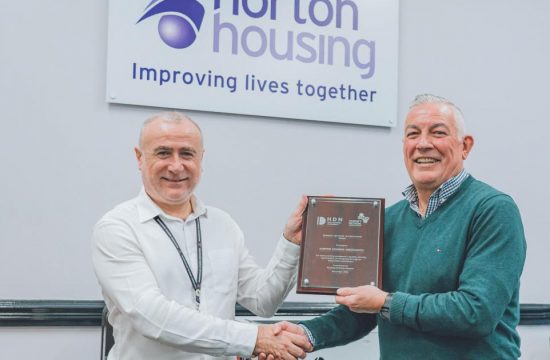 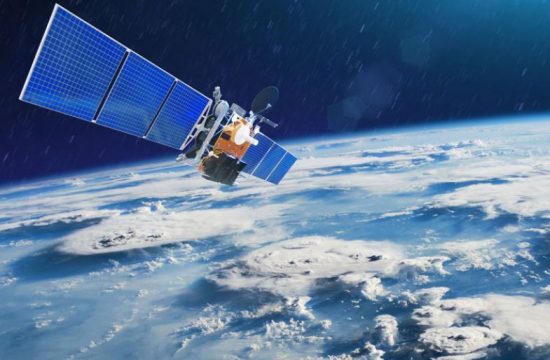 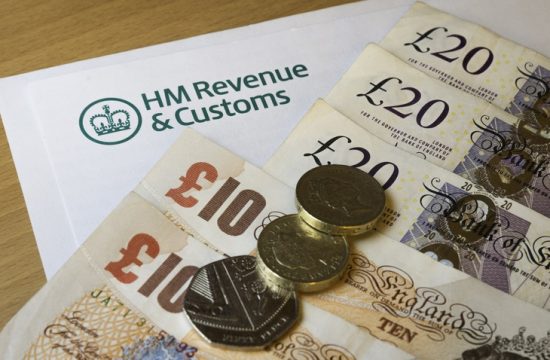 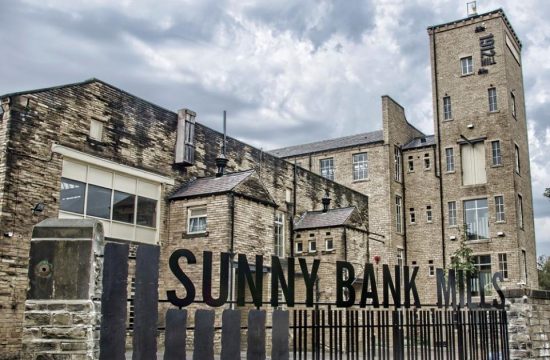