WOMEN are saving less than men for their retirement, with only 15 per cent saving for the future compared to 20 per cent of men.

In addition, only 22 per cent of women believe they are saving enough to ensure a comfortable standard of living for the future, compared to 33 per cent of men.

The findings reveal that more men have plans for their retirement pot than women, with 38% of women claiming that they don’t know what to do with their pension when they retire compared to 32 per cent of men.

Furthermore, 21 per cent of females said they would be relying on a State Pension in their retirement compared to just 13 per cent of men.

The latest figures from HM Revenue and Customs show that while the gender split of numbers of Individual Savings Account (ISA) subscribers is broadly equal, males accounted for a marginally higher proportion of the higher value ISA holders.

Your financial plan should be a true picture of your current financial health and a realistic view of your goals.

To be useful, it should be updated annually, or when your needs and life situation changes.

For any information you require on making sure you’re on track financially, please get in touch, email david.porter@armstrongwatson.co.uk or call 01756 620000 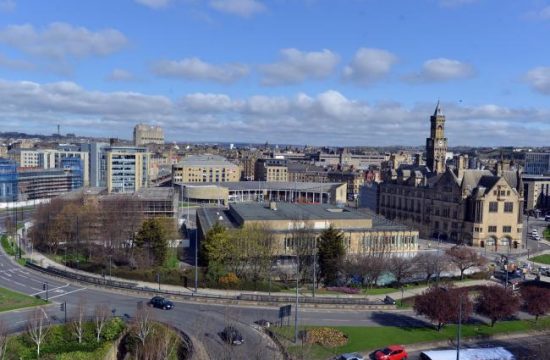 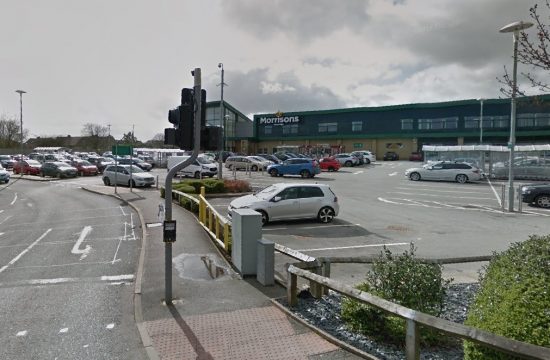 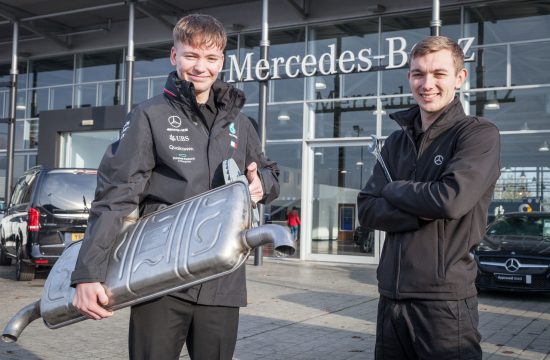