ORGANISATIONS representing regional businesses and tourism have come out in support of £150m plans to revamp Leeds Bradford Airport.

The heads of both tourism agency Welcome to Yorkshire and the West and North Yorkshire Chamber of Trade have claimed the economic impacts of the planned new terminal and flying times at LBA could massively benefit the economy.

It follows recent protests against the plans from both environmental activists and local campaign groups, who claim the potentially increased number of flights could blight the lives of those living nearby and contribute towards climate change.

Detailed plans for the airport’s £150m revamp were submitted to Leeds City Council and published online earlier this month. They include a new three-storey terminal building, close to the proposed Leeds Bradford Airport parkway rail station, and are expected to be up and running in 2023. The proposals also include increasing allowed daytime flight times to between 6am and 11.30pm.

“Any future opportunities to attract people to the area, to have an airport expanding and competing with Manchester and others is something we would be all for.

“We want to attract big events to Yorkshire. The whole tourism economy in Yorkshire is worth around £127bn per year, with £39bn of that coming from overseas.

“If we were to lose that, this would be a huge loss for us.

“LBA’s idea of modernising the terminal will improve the passenger experience.”

He said: “We have to be accutely aware of the environmental impact. I am aware of the impacts – I live only a few miles away from LBA, so it will affect me directly, but I appreciate with have to keep pace with the rest of the world.

“I appreciate there are always two sides of it – they are looking towards it being an environmentally friendly terminal.

“The impact of air travel in terms of our own carbon footprint is a concern, but we need to compete in a new world – I can take on board all sides of the argument.”

The Group for Action on Leeds Bradford Airport (GALBA) recently threatened legal action to stop work taking place at the airport, claiming the plans directly contradict Leeds City Council’s climate emergency policy, as the increase in flights and traffic would add to CO2 emissions and noise in the area.

A Leeds City Council meeting discussing early forms of the plans back on January 30 was suspended for 20 minutes due to protests from climate campaigners calling on the airport to reduce its number of flights.

Mark Goldstone is head of the West and North Yorkshire Chamber of Commerce, which represents the interests of businesses in the region.

He agreed some of the environmental issues are at the forefront of people’s minds, but added research was being done on cleaner aviation alternatives.

“The plans for the new terminal is to make them more efficient,” he said. “A lot of people from our region take flights from other airports – we need to take ownership of that.

“The aviation industry also needs to come out more about what it is doing to improve the carbon footprint of flying.”

Mr Goldstone believes accessibility is the key for businesses based in the region, and those investing from elsewhere.

He added: “The main reason is international connectivity with a good link to Heathrow Airport – this will allow people to travel to other parts of the world.

“We also need to see more connectivity to business destinations such as Brussels, Paris and Germany – those connections are important for businesses.

“We need to make it as convenient as possible to connect businesses to destinations – we have foreign-owned companies in our area as well. If you are looking to sell the region to international investors, if it’s hard for them to get here in the first place, they are going to think twice about putting down roots in the region.

“This is a great place to invest, but if it’s impossible to get here, that would be a weakness in our armour.”

He also claimed there would be less of a need for more capacity for domestic air travel if Britain had a better high speed rail system in place.

“If you were going to have a meeting in Glasgow at 10am and you were travelling up from Leeds by rail, you would have to stay overnight,” he said.

“This is why projects like Northern Powerhouse Rail and HS2 are so important.” 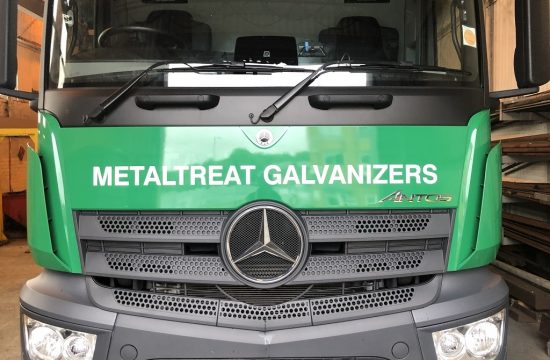 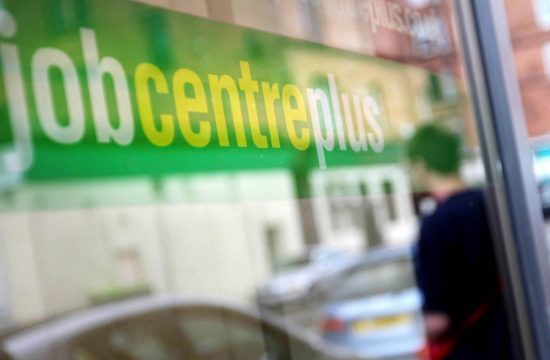