BRADFORD could benefit from “Northshoring,” as businesses chose to move from London to cheaper Northern cities, Councillors have been told.

Northshoring is a phenomena seen in recent years as companies opt to move from the Capital and Southern cities to Northern areas where property and labour costs are lower.

The financial fallout of the Covid 19 pandemic could accelerate the process for businesses needing to make budget cuts, a recent Bradford Council meeting was told.

And the City needs to prepare for this by making sure it has high quality office space available to compete with other Northern cities.

The issue was discussed at a recent meeting of the Council’s Regeneration and Environment and Scrutiny.

Councillor officers were asked how the pandemic, lockdown and need for social distancing would impact ambitious regeneration plans for Bradford city centre.

Lorraine Wright, principle housing engineer, told the committee: “A vibrant, modern mixed use urban centre is vital for the success of the city centre. The regeneration of the city centre remains a strategic priority for the Council.”

She told members that the One City Park office development would provide “much needed, high quality, flexible, Grade A office space” in the heart of the city.

Since the project was announced, there been questions of whether such an office development would be needed in Bradford city centre, where there is large amounts of office space in existing city buildings.

These questions were repeated recently, with critics arguing more office space was not likely to be needed in a post Covid world, where more people are working from home.

Mrs Wright said: “There is a lack of Grade A office space within the centre of Bradford.

“In the commercial sector there has been an increase in Northshoring – where businesses move their work to the North where labour and accommodation tends to be cheaper.

“To benefit from this, Bradford will need a commercial offer and office space that competes with other regional urban centres and meets the aspirations of the business sector.”

Last month the Council announced that the first stages of the One City Park development would take place as lockdown eases.

She said the City Village, which will see hundreds of homes built in the Top of Town area, was a “unique opportunity” to provide a more vibrant city centre.

It will be built on the site of the Oastler Market, which will be demolished once the new Darley Street Market is completed. 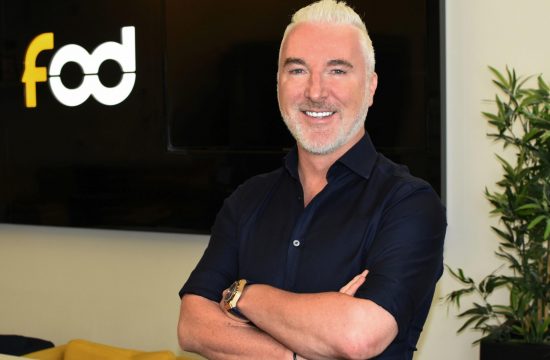 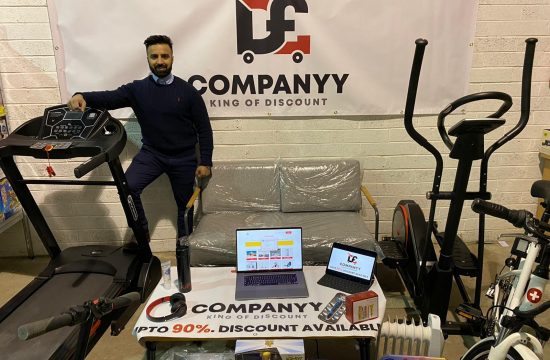 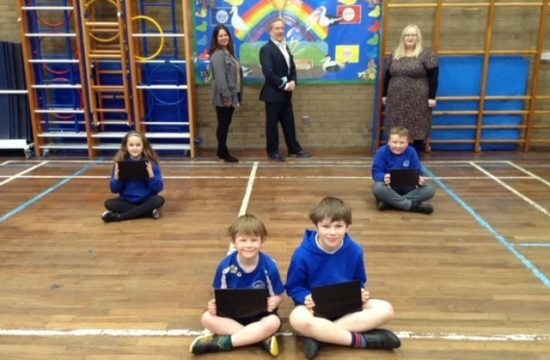 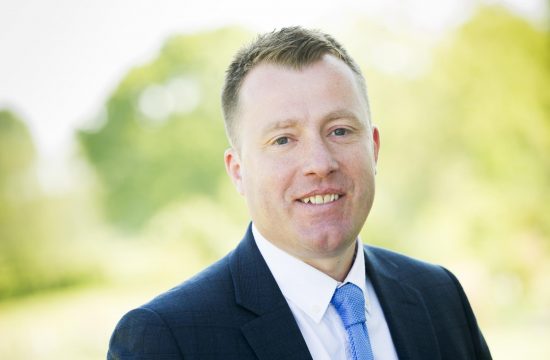 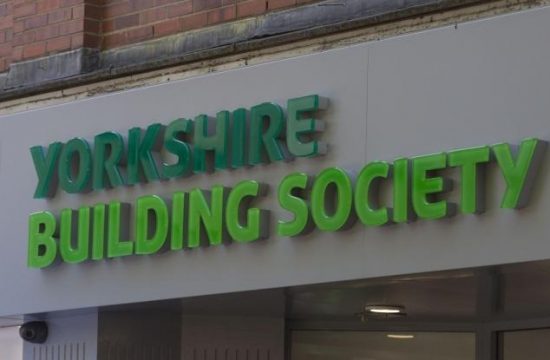 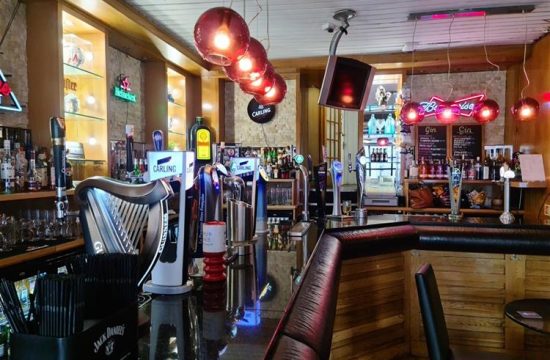 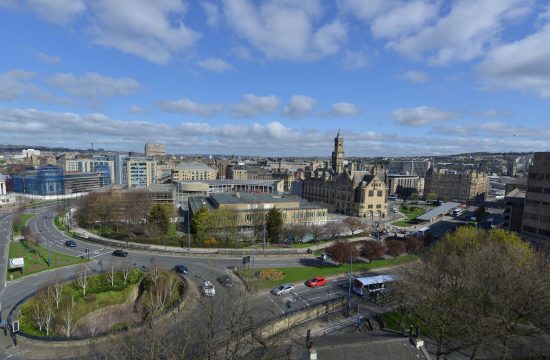 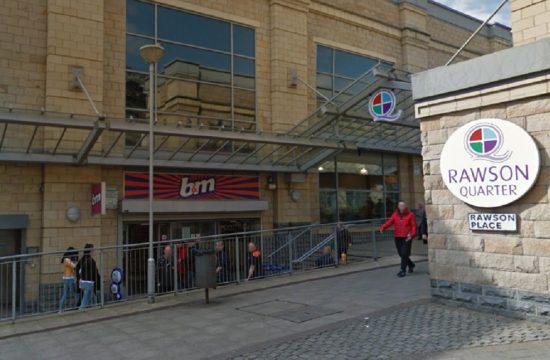 THIS B&M store in Bradford… 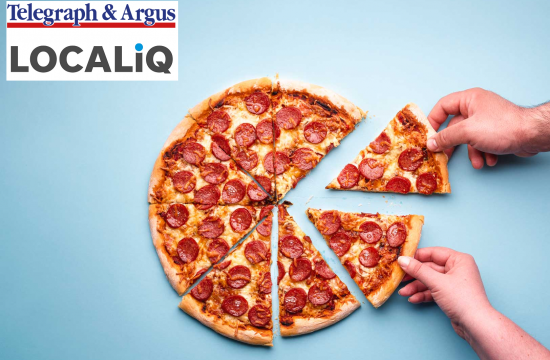 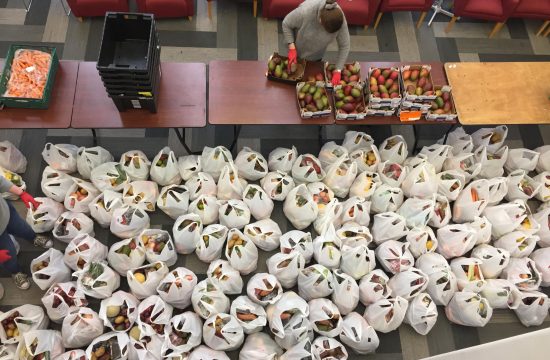