A young female mechanic has been named the first ever ‘Trailblazer’ at the glittering IAW Awards in London this week.

Georgina Slack, a 26 year-old from Leeds, has worked as a Specialist Technician for Bradford-based motor retailer JCT600 since 2011, joining the team at the motor retailer’s Ferrari dealership in Leeds after leaving college.

Georgina was recognised with the first-ever Trailblazer Award at the Inspiring Automotive Women Awards, which are run by the industry’s Automotive 30% Club, whose aim is to achieve women in 30% of senior leadership positions in the motor industry by 2030.

The Trailblazer Award is an award to recognised an individual who is leading the way for women in a particular sector of the industry.

In addition to Georgina’s award, three other women from different areas of the JCT600 structured were celebrated in the IAW Awards.

Georgina Slack, Specialist Technician at JCT600, said: “To be one of the 30 Inspiring Automotive Women is absolutely amazing, and to receive the Trailblazer Award is even more unbelievable. I really couldn’t believe I had been nominated in the first place, and to actually win gives me a huge sense of pride.”

Katie Saunders, HR Director for JCT600, and herself an award-recipient, added: “I’m incredibly proud of all the women at JCT600 who were nominated. It’s a real credit to the direction that

we’re heading in as a company, and for my colleagues to be recognised in this way is really

Julia Muir, CEO Gaia Innovation, founder of the UK Automotive 30% Club, said: “All of our

their business. However, they are also committed to inspiring other women to progress or

encouraging leaders to create inclusive working environments within which women will thrive,

JCT600 have been a proud member of the club since the turn of the year, and are already

leading the way in female representation in business.

25% of all colleagues are female, while 28% of the company’s senior leadership team are

leadership positions occupied by female colleagues by 2030, though JCT600 aim to drive

beyond that target over the coming decade. 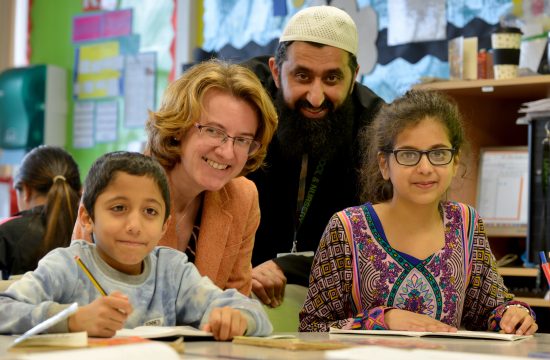 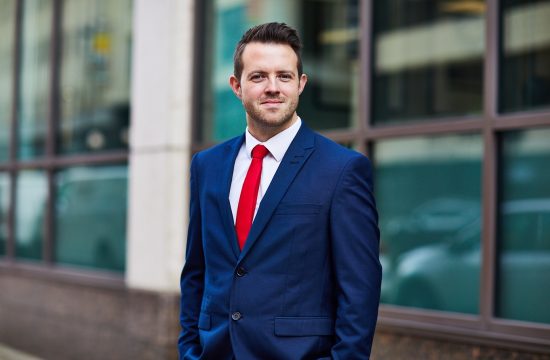 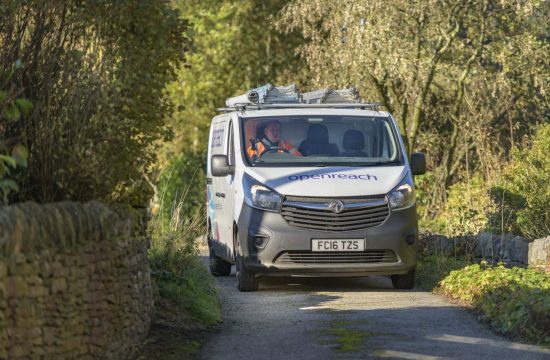 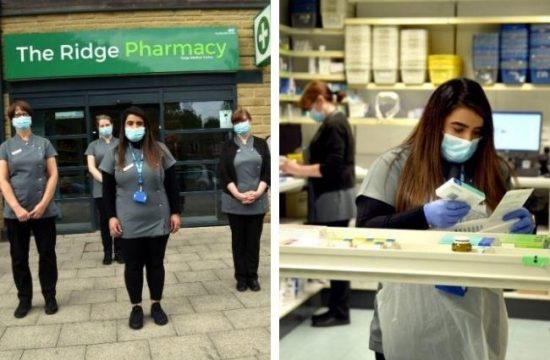 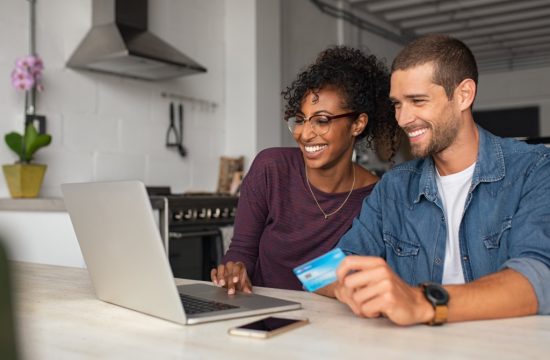 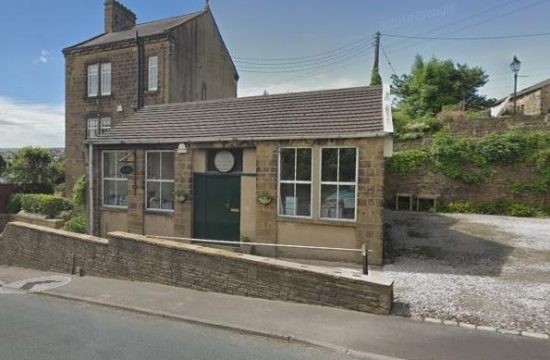 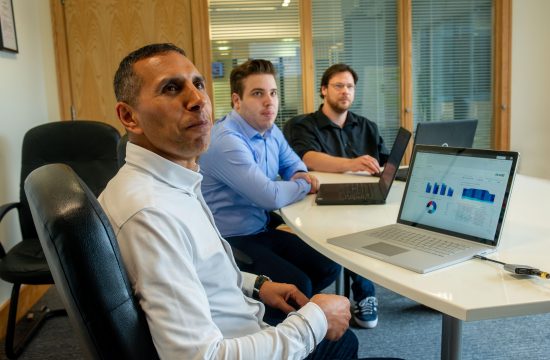 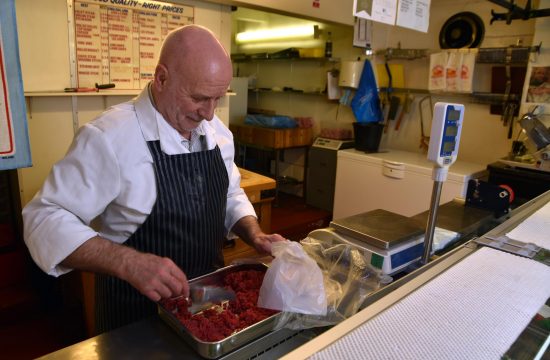 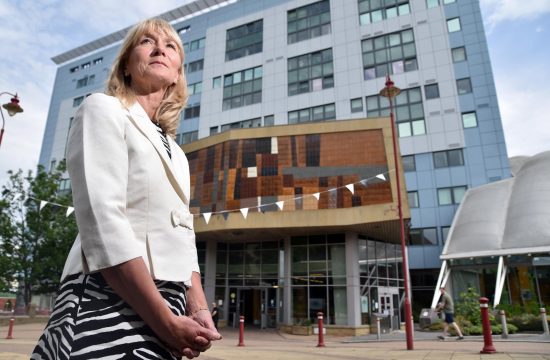 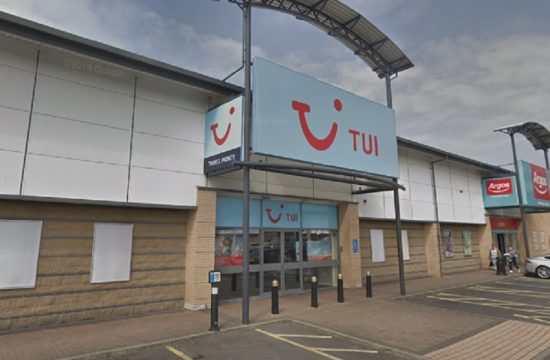 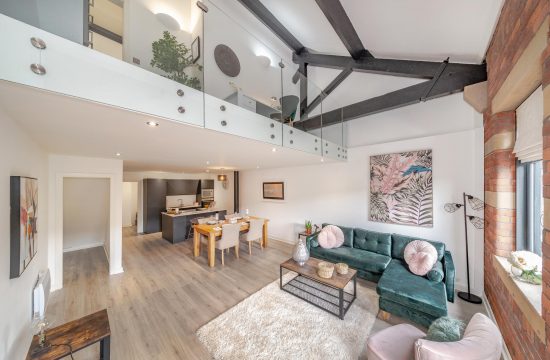 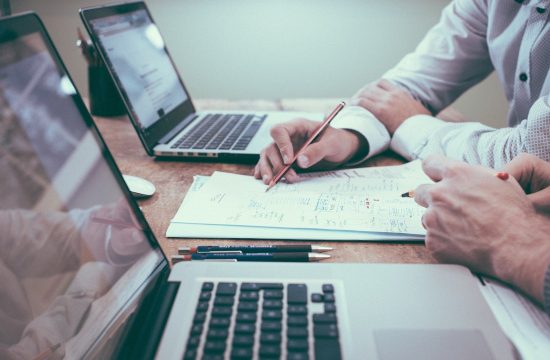 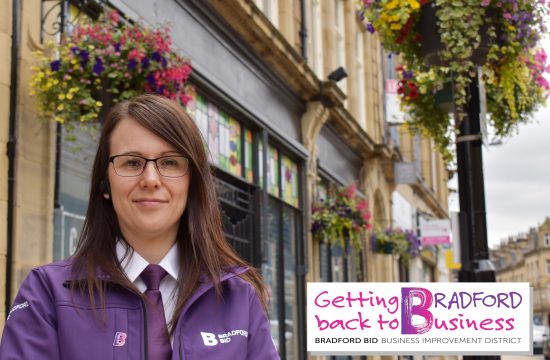 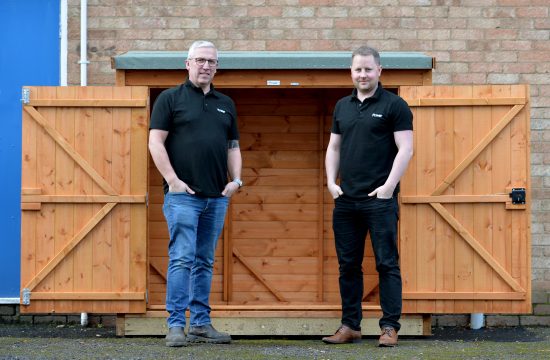